The stamp duty paid on residential property sales in New South Wales in the first quarter of the 2014/2015 financial year has risen by $500 million compared to the same period last year, prompting one industry body to call for a review of this “enormous windfall” for the state government. First quarter figures from the Office of State Revenue for the 2014/2015 financial year show the sharp rise in stamp duty takings, with the Real Estate Institute of New South Wales (REINSW) saying the increase is well above the government’s forecasts.

“This is already more than double the June state budget forecast of a $200 million increase in stamp duty for the entire 2014/2015 financial year,” REINSW deputy president John Cunningham said.

Mr Cunningham said it is time to review the charges imposed on property buyers in New South Wales.

“The only transfer duty rate change that has been made in NSW since the Duties Act came into force on 1 July 1988 has been the introduction of the premium property rate of seven per cent for residential properties in excess of $3 million.

“There has never been a review of the transfer duty thresholds in NSW to recognise bracket creep.

“Now is the time to amend this injustice and further help first home buyers and those seeking to upsize to the next level of property, which is being restricted by the current stamp duty farce,” he said.

Mr Cunningham said current incentives for first-time buyers were not working because grants are only available to those who purchase new properties.

“There really is no excuse for the government not to provide this much-needed further assistance.”

To get an estimate on your property's stamp duty, see our Stamp Duty calculator. 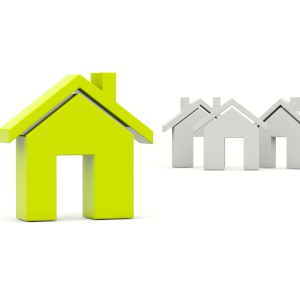