ANZ has become the latest bank to predict interest rate cuts are just around the corner.

The Reserve Bank has left the official cash rate at a record-low 2.5 per cent since August 2013.

However, ANZ chief economist Warren Hogan said that the bank now expected the next movement in interest rates to be down rather than up.

“Weaker growth and lower inflation in 2015 will provide the Reserve Bank of Australia with a reason to take the cash rate down 50 basis points to 2.0 per cent over the first half of 2015,” Mr Hogan said.

Westpac and NAB forecast last month that the cash rate would fall to at least 2.0 per cent this year.

“It is now quite likely that the Reserve Bank [will] remain on the sidelines through 2015,” the bank said. 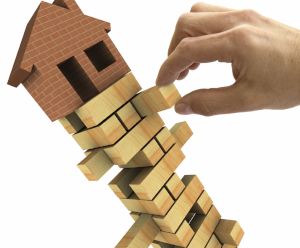 Last Updated: 22 December 2017 Published: 19 January 2015
share the article
RBA urged to consider rate cut at next meeting
How to save $50K on your mortgage: ASIC