Rate cut will have ‘minimal impact’ on rental market

Commenting on the recent rate cut by the Reserve Bank of Australia, property experts have said the drop will have little influence on Australia’s largest capital city rental markets. “Sydney had a rental rise for all dwellings of about 3.5 per cent year-on-year in 2014.

“That wasn’t too bad – that was actually one of the stronger markets around Australia – but it was still relatively slow. I remember reporting on rental increases of seven per cent in 2011.”

Mr Christopher said vacancy rates have been edging up a little in the Sydney market.

“I think that trend is going to continue next year, especially since we’ll probably start to see completions of a lot of off-the-plan developments that were sold in 2013,” he said.

“I don’t think it will get to the point that [investors] will struggle to fill a rental property – that won’t happen in Sydney, because there’s good population growth.

“It’s not going to blow out to anything major, but there’s definitely been a trend up in vacancies, and I think that trend is going to continue. It’s a market that will increasingly start favouring tenants but not dramatically so.”

“They’ve been low because the property market has been so strong; investors have been outbid by homeowners, so there haven’t been as many investment properties out there,” he said.

“A lot of these tenants want to live in houses rather than apartments. We’re seeing that the price for houses is going up, which is making it a bit harder for those prospective tenants to find a suitable property to move into.

“As a result, they’re going to have to move a little bit further out from the close radius of their capital city to get a little bit more bang for their buck.”

“I think it’s a little bit myopic for some commentators to be making extraordinary predictions of a housing boom through a 0.25 per cent reduction in the mortgage rate, given that we have decade-high levels of unemployment and rising," he said. 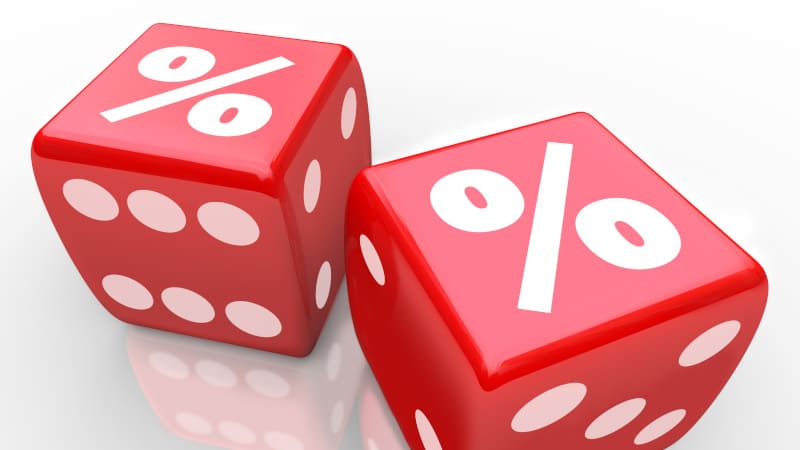