One chief economist has argued that the historically low RBA cash rate of 2.25 per cent is not enough to promote economic growth, particularly in the context of a depreciated commodity sector and poor business confidence.

Non-mining sectors – which account for 80 to 90 per cent of the Australian economy – need to pick up if Australia is to successfully transition to broad-based growth, said Mr Bloxham.

Whilst monetary policy is working to an extent – as evidenced by the lift in interest-rate sensitive sectors – weak business confidence is Australia’s foremost economic problem.

“The biggest challenge to business confidence, in our view, has been a lack of certainty about the direction for government policy in the post-mining boom period.

“Monetary policy is reaching its limits and may already be doing little to boost confidence.

“Further reliance on monetary policy as the sole instrument for driving Australia's rebalancing act is fraught and risks the unintended consequences of inflating asset price bubbles.

“For further recovery to occur an improvement in confidence is needed and monetary policy is unlikely to be capable of driving this on its own,” Mr Bloxham stated.

The report concluded that businesses must be assured that government policy has a clear direction.

“The government needs to get the right balance of supporting short-term growth, by not tightening the screws too much, setting out credible plans for medium-term consolidation and reform, supporting the much needed building of infrastructure.

“We remain medium-term optimists about Australia's growth but see a number of challenges in the short run,” the report said. 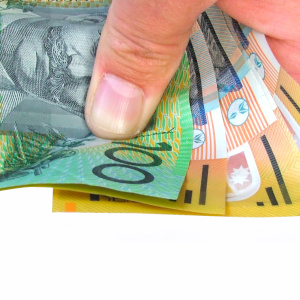