Interest rates have been tipped to fall in April or May despite seemingly encouraging growth figures that were recently released.

Guy Bruten, a senior economist with asset management firm AB, said it would be wrong to get too excited about the fourth-quarter GDP growth result of 0.5 per cent.

Mr Bruten said that increasing levels of unemployment and the influence of the commodity downturn is giving reason for the Reserve Bank of Australia to further reduce the cash rate.

“In our view, these trends are set to continue – and perhaps worsen – over the year ahead,” Mr Bruten said.

“Business capital spending remains under massive downward pressure. We’ve known about the impending downturn in mining capex for what seems like forever. But it’s really from here that the full brunt of the decline will be felt.”

Mr Bruten said this was the backdrop that forced the Reserve Bank to cut rates in February.

“That is, the rate cut was much more a domestic story than a reflection of concerns around the plunge in oil prices,” he added.

Mr Bruten also said while the RBA left rates unchanged at 2.25 per cent at its March meeting, the “easing bias” remains very clear.

He pointed to a comment made by the central bank that “further easing of policy may be appropriate in the period ahead”.

“Continue to expect the RBA to ease again in either April or May, and to o 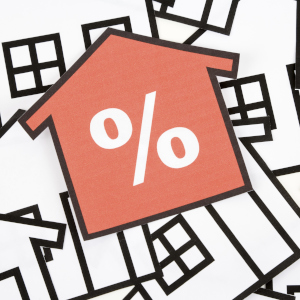 Last Updated: 22 December 2017 Published: 12 March 2015
share the article
Should you consider a guarantor loan?
Why it is financially insane for young people to buy a new car