A big four bank has announced it will make significant adjustments to its fixed-rate products, with investors bearing the brunt of the changes. ANZ has announced that it will reduce fixed rates for owner-occupiers by as much as 40 basis points, while simultaneously increasing rates for investors by up to 30 basis points.

Effective 10 August, ANZ also announced that its variable residential property loan index rate will rise by 27 basis points to 5.65 per cent, as part of its strategy to manage investor lending growth targets and in response to changing market conditions.

“It allows us to balance the mix of our lending between owner-occupied and investment lending, as well as the impact of changing market conditions. This includes a decision to cut fixed rates for new owner-occupied home lending.

“This is a considered decision that takes into account our customers’ position and the criteria when we look at setting rates, including our competitive position, our regulatory obligations and the state of the residential property market.”

ANZ has also recently introduced a series of other measures recently to improve the mix between investor and owner-occupied lending. These include reducing interest rate discounts, increasing the required deposit to at least 10 per cent and increasing interest rate sensitivity buffers for residential investment lending. 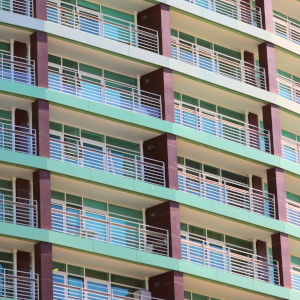 Last Updated: 22 December 2017 Published: 24 July 2015
share the article
To sell or refinance?
3 tips for getting the best interest rates