In recent months, the big four banks and a number of smaller lending institutions have attempted to put the brakes on investor lending – but is all as it seems?

Gone are the days when the banks move their interest rates in line with changes to the official Reserve Bank of Australia (RBA) cash rate. Indeed, in recent months, we’ve seen ANZ, CBA and NAB (amongst others) increase their variable rate home loan rates for investors. Other measures, including serviceability requirements, approval terms and tighter restrictions on maximum loan-to-value ratios (LVR) have also been implemented on investor loans.

Some banks have stated that the changes are in response to comments and directives issued by the Australian Prudential Regulation Authority (APRA), while others, such as ING Direct said their changes to LVRs were in response to “sustained growth in NSW property values”.

With more changes and price increases on the horizon, do you agree that the banks are being responsible and acting in response to the regulator’s concerns? Or is it a blatant cash grab from existing investors who continue to account for a large proportion of lending and property purchases?

Sound off in the comments below:

The price of procrastination

Property's future set to be unveiled 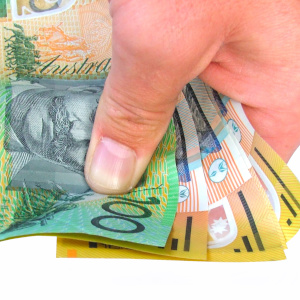