The director of two property companies will spend at least three years behind bars after misappropriating funds from clients. Anthony Nicholls, 63, of MitchamMitcham, VIC Mitcham, SA was sentenced to four years and six months in jail by the Victorian County Court this week, which includes a non-parole period of three years.

Mr Nicholls pleaded guilty in May to three charges of dishonestly using his position as a director of Zantholls International and Penton Properties to misappropriate money from investors.

According to ASIC, which led the investigation, these companies raised $2.68 million from about 20 investors to be used for property developments in Ballarat.

ASIC alleged that Mr Nicholls withdrew $757,000 from those funds for his personal benefit between October 2004 and August 2006.

Penton was placed into liquidation in October 2007, owing creditors more than $4 million – a point highlighted by Judge Jane Patrick when she handed down her sentence.

“Mr Nicholls had placed multiple nails in the coffin of a terminally ill business and his moral culpability was high,” she said.

“It was serious offending involving dishonesty over a considerable period of time resulting in people losing their entire life savings and future security.”

In February 2014, Mr Nicholls was ordered to stand trial on 136 criminal charges. At the end of its monthly meeting yesterday, Tuesday, 3 May, the Reserve Bank of Australia (RBA) announced its first inc... 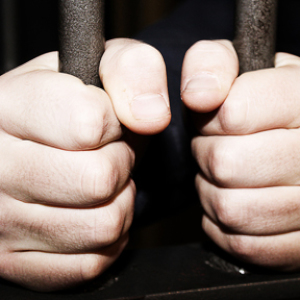 Last Updated: 22 December 2017 Published: 12 November 2015
share the article
Building a duplex to create equity
Is it time to lock in your equity?