The raft of interest rate hikes in November last year had a significant impact on housing affordability, a new report has found. According to the latest affordability report from the Housing Industry Association (HIA), affordability across Australia fell by 6.4 per cent quarter-on-quarter during the final three months of 2015.

Darwin was the only capital city to record improved affordability during the quarter.

“The unilateral increase in the major banks’ variable mortgage rates, which came despite the absence of any change in the official cash rate, has delivered a significant blow to housing affordability,” HIA senior economist Shane Garrett said.

“Combined with double-digit dwelling price growth in cities like Sydney and Melbourne, the shock jump in interest rates has pushed home affordability to its least favourable position in over three years.”

Mr Garrett said the affordability challenge has been intensified by the slow pace of earnings growth and the purchasing power of households has not kept pace with dwelling prices.

“The increase in mortgage interest rates during November was an unpleasant surprise for home owners, and housing affordability will be damaged even further if this tactic is repeated,” Mr Garrett said.

“Governments must play their part too. Stamp duty is a huge source of woe for those trying to come up with the funds for a home.

“HIA research has shown how the typical stamp duty bill of around $20,000 eventually costs home buyers about $50,000 over the course of the mortgage due to higher LMI premiums and mortgage interest costs. It’s time for this inefficient tax to be addressed.” 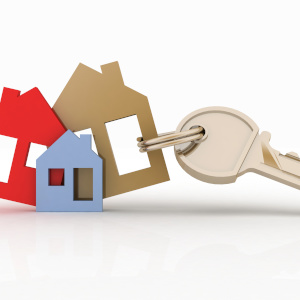 Last Updated: 11 January 2022 Published: 09 February 2016
share the article
Bank sales on the rise, prices discounted by more than 50%
How your living expenses will affect your borrowing ability and is it time to chat with your lender?