The current property tax structure is costing jobs, negatively affecting the property market and hurting progress, but reform won’t be as simple as it seems, according to a prominent lobby group. The Turnbull government recently highlighted stamp duty as one of the major problems contributing to unaffordable housing.

In response to the proposed abolishment of the tax, chief executive of the Property Council of Australia Ken Morrison said: “Stamp duty is an inefficient tax that costs jobs, hurts the economy, makes our cities less efficient, and is an unpredictable tax base for state governments”.

As state government reliance on stamp duty increases each year, so does the tax.

“One of the consequences of stamp duty is that it makes moving costs inordinately high. Families and couples hold on to homes long after they have outgrown them, or long after the children have left,” Mr Morrison said.

“Scrapping stamp duty will result in an acceleration of housing turnover – with the current average of 13 years falling to eight years.”

However, according to Mr Morrison, the proposition to replace stamp duty with a new broad-based land tax is not one that is politically feasible.

“Businesses already pay very high levels of land tax and there is a political limit to what home owners are likely to accept,” he said.

“Adding a new $16 billion annual land tax on the family home is not likely to pass the pub test.

“Every economic analysis shows that Australia would be better off without stamp duty, but to achieve this we will need a more holistic reform effort.” 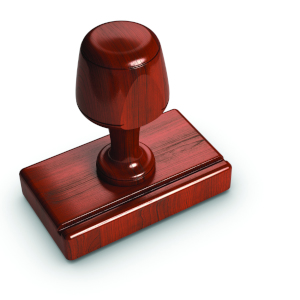 Last Updated: 22 December 2017 Published: 13 April 2016
share the article
Property investors at risk of mortgage default
How to consolidate your debt as a property investor