Units have seen improved rates over the past 12 months, offering better returns for investors in most capitals. New figures from Onthehouse.com.au have highlighted that Tasmania is one of the country’s strongest markets for value growth; however, yields in the region are expected to fall.

Hobart recorded the highest level of rental rate growth for units, climbing 7.0 per cent over the past 12 months to reach $305, while houses increased by 1.4 per cent to $375.

Eliza Owen, market analyst for Onthehouse.com.au, said that while the value of units in Hobart increases, rental yields are likely to fall, depending on the rate of wage growth in the region.

“Should Labor win government in the upcoming July 2 election, the Opposition Leader has pledged $150 million to the University of Tasmania and small business incentives to encourage a culture of further education, which could create long-term job and growth prospects,” she said.

“Over the next few months, I would expect to see lower rates of growth across Australian housing markets.” 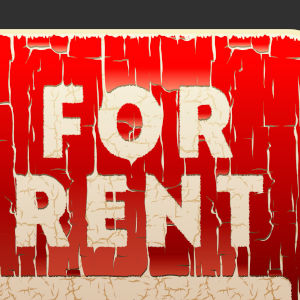 Last Updated: 22 December 2017 Published: 28 June 2016
share the article
How you can be millions in debt and loving it
5 things you shouldn’t do when refinancing your home loan