Despite the RBA keeping rates on hold yesterday, investors have been advised mortgage rates could keep dropping.

Yesterday, the Reserve Bank of Australia announced it would keep the official cash rate on hold at the record-low of 1.5 per cent, but 1300 HomeLoan managing director John Kolenda said home loan customers can still source good deals.

“While the RBA’s cash rate remains unchanged, variable and fixed interest rates offered by the banks are continuing to tumble,” he said.

“There is a great opportunity in the current lending climate to get a further rate cut independently of an RBA decision and save money.

“Every variable home loan interest rate should start with the number three and anybody paying more than 4 per cent is paying too much, and that includes fixed rates.”

Mr Kolenda said due to the repricing that has taken place over the past six months, many customers are paying more than they should be.

“I suspect many banks are considering future repricing opportunities as they face further pressure from funding costs, additional compliance costs and pressure of return on equity for their shareholders,” he said.

“The good news though for consumers is that any future rate rises will be minimal and they can count on the low interest rate climate to continue for many years.” 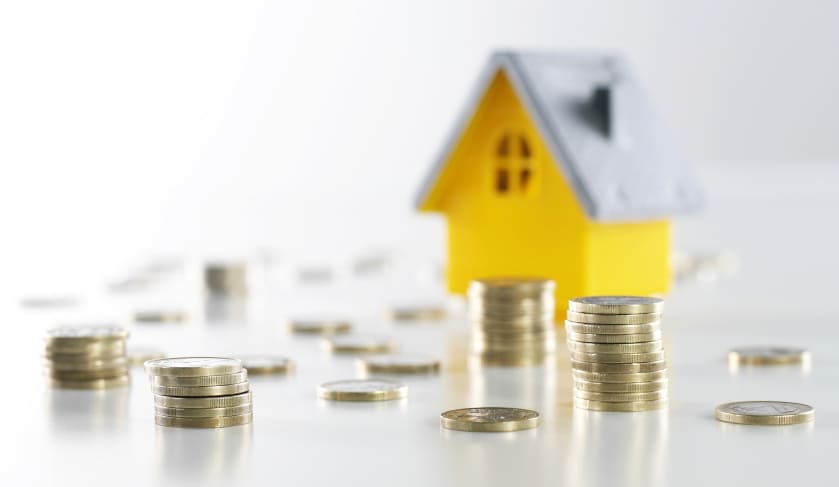