One leading economist says the Reserve Bank will likely hold rates steady at its monthly board meeting tomorrow. The Melbourne Cup and RBA rate movements have been closely linked in recent years. AMP Capital chief economist Shane Oliver says it’ll be a “close call” tomorrow, but he remains confident rates will remain unchanged at 1.5 per cent.

“September quarter inflation was low on an underlying basis, but probably not low enough to trigger another cut just yet as it is in line with the RBA’s own expectations. Economic growth in Australia looks reasonable, with the worst of the mining investment slump behind us and a rise in commodity prices is starting to boost national income again,” Mr Oliver said.

“As such, the RBA can afford to be patient in waiting for inflation to head back to target and thereby avoid the risk of adding to financial instability with another rate cut for now.

“Overall, we think that the RBA will leave rates on hold at its Melbourne Cup Day meeting, but that with inflation remaining very low, the Aussie dollar still uncomfortably high and jobs data softening lately it’s premature to close the door on another rate cut but that’s more likely to be a 2017 story.”

Mr Oliver has forecast property prices to fall by up to 20 per cent in oversupplied apartment markets as tougher lending standards take the heat out of Sydney and Melbourne.

Meanwhile, AllianceBernstein (AB) suggested that the adjustment in house prices may drive further cuts throughout 2017

“It seems to us that we’re nearing the point where stronger growth numbers – in concert with housing-influenced financial stability concerns – will convince the central banks to stand pat on interest rates,” it said.

AB said its baseline scenario was for further rate cuts in 2017, though these would be “contingent upon how disorderly the housing adjustment becomes”.

“We think there will be enough stress in that sector next year to justify another couple of rate cuts.” 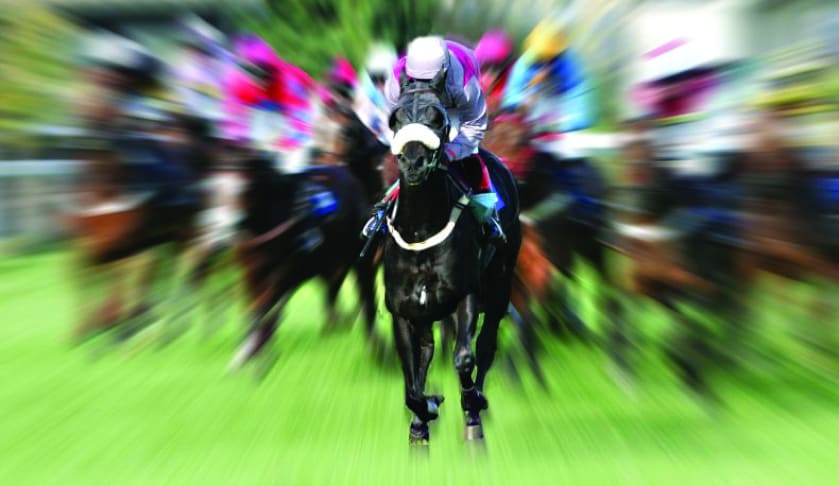