A major bank has announced an increase to its home loan interest rates out of cycle, and investors are getting hit the hardest. From next Friday (24 March), NAB’s Variable Rate for Residential Investment Home Loans will increase by 0.25 per cent to 5.80 per cent per annum.

The bank also lifted rates for owner-occupiers by 0.07 per cent to 5.32 per cent per annum.

First home buyers were the only ones to benefit in the announcement, NAB is offering them a 3.69 per cent per annum fixed rate for two years, for owner-occupier, principal and interest loans. This compares to NAB’s current advertised two-year Package Fixed Rate for Home Loans rate of 3.98 per cent per annum.

Speaking to SPI’s sister publication, Mortgage Business, NAB chief operating officer Antony Cahill said NAB did not take its decisions on rates lightly, and that this rise was a ‘difficult one’ made in an attempt to ‘achieve the right balance for all our stakeholders’.

The decision drew some ire from other sources, CEO of HashChing, Mandeep Sodhi said that the rate hike proved investors need to shop around for the best deal on their home loan interest rates.

“NAB and the other big banks have the greatest market share — but take customer loyalty for granted,” said Mr Sodhi.

“Consumers still have access to very competitive deals through online platforms like HashChing, where they can access home loan rates under four per cent,” he said.

Mr Sodhi said investors should no longer have the opinion that they can ‘set and forget’ their home loan.

“If customers want to switch providers, and save thousands of dollars in interest repayments, they can access quality brokers who can do all the heavy lifting for them and get them a better, more competitive rate,” he said. 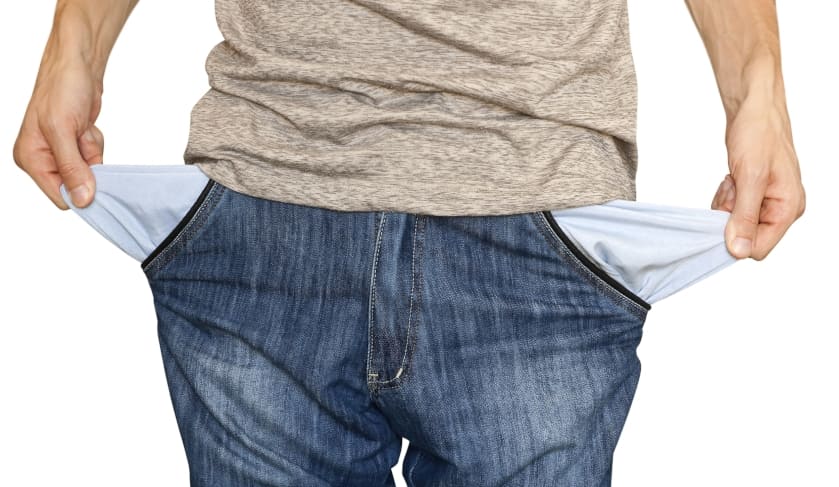 Last Updated: 22 December 2017 Published: 17 March 2017
share the article
1 in 3 mortgage holders fret about the future
Investors to be smashed by mortgage repricing