New capital requirements under Basel 4 could see property investors hit by rate hikes of up to 3 per cent, according to JP Morgan.

Amid the transition to Basel 4, the report found that these mortgages will see the most extreme effects on their capital intensity and pricing, with capital levels between three and five times current requirements. JP Morgan believes these could have a significant impact on the pricing of investor loans.

“We have seen ongoing repricing of the back book and also some change in discounting behaviour. But one of the things that has also come through is the divergence in repricing behaviour,” Mr Manning said.

“The mortgage repricing against the SVR product is around 30 basis points. But investor mortgages and in some cases interest-only loans have been twice that rate at 60 basis points,” he said.

With risk weights for investor loans set to increase significantly, JP Morgan expects ongoing significant dispersion in pricing for mortgage products to continue.
“You could be looking at pricing responses here anywhere between 1.5 per cent to 3 per cent, which is quite meaningful when you consider that mortgage rates at the moment are around 4.5 per cent,” Mr Manning said.

In exploring the discussion around how to practically define the term ‘materially dependent on property cash flows’, analysis of a Digital Finance Analytics survey of 52,000 households identified that around 10 per cent of the investor loan portfolio may be captured. Segments of the market that may be significantly affected include wealthy seniors and young affluent households.

“The outcome from how much of the investor portfolio is captured by the definition of being ‘materially dependent on property cash flows’ and what the overall mortgage portfolio risk weight ends up being is critical to the competitive dynamics across the industry in coming years,” Mr Manning said. 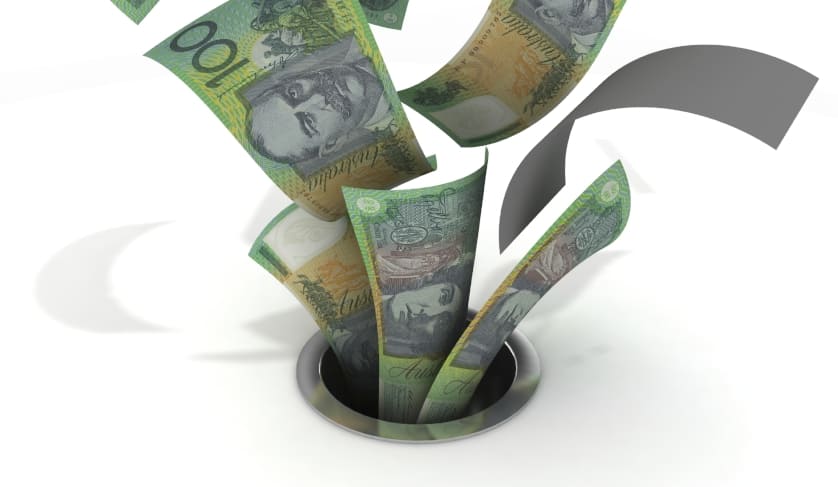 share the article
Major bank takes aim at investors with rate hike
Are you a ‘lazy’ investor? Consider the benefits to working with a financial team

Responsible lending axed: Who will win and who will lose?