The Reserve Bank of Australia has announced the decision of today’s monthly board meeting. In what was a result widely anticipated by industry pundits, the RBA today decided to keep the official cash rate on hold at its record low of 1.50 per cent.

As today’s meeting approached, all 34 of the experts and economists from the finder.com.au RBA survey accurately tipped the cash rate would remain unchanged today.

With inflation trending higher rather than lower, there was no need for the Reserve Bank to cut rates again, according to CommSec economist Savanth Sebastian.

“And there are doubts that rate cuts would actually do much in terms of driving the economy higher and lifting inflation,” he added. “But, similarly, rate hikes are off the agenda. Given the slow growth in wages and range-trading in global oil prices, it is unlikely to result in a change to the domestic inflation landscape.”

Laing+Simmons managing director Leanne Pilkington agreed that there were “insufficient drivers” to force to RBA to adjust rates at this time, highlighting that the federal budget is yet to be released.

“While recent inflation figures appear to suggest the economy is moving in the right direction, concerns around demand for employment remain, and the forthcoming federal budget is yet to go under analysts' microscopes. Against this background, we believe the prudent course is for the Reserve Bank to hold,” she said.

Further, it is likely that the housing market would have been “front and centre” of the RBA’s meeting, said CoreLogic head of research Tim Lawless.

He pointed out that capital city dwelling values have increased by almost 10 per cent since the latest round of rate cuts in May and August last year, led by gains of around 13 per cent in Sydney and Melbourne.

“The surge in housing prices and rebound in investment-related credit growth has caused some concern,” he said.

“A housing market slowdown would relieve one of the key concerns the RBA has relating to financial stability, however the Reserve Bank would likely be seeking confirmation of a slowdown from a longer trend of slower capital gains and lower credit growth.”

In terms of the next cash rate move, 78 per cent of experts and economists surveyed by finder.com.au are expecting a rise. However, the majority of this group (81 per cent) are not predicting the rise to come until 2018.

On the other hand, of the minority of panelists who are tipping the next move to be down, most believe the cash rate will dip no lower than 1.0 per cent.

Rates to hold until 2017
Read More

November rate cut likely to be the last
Read More 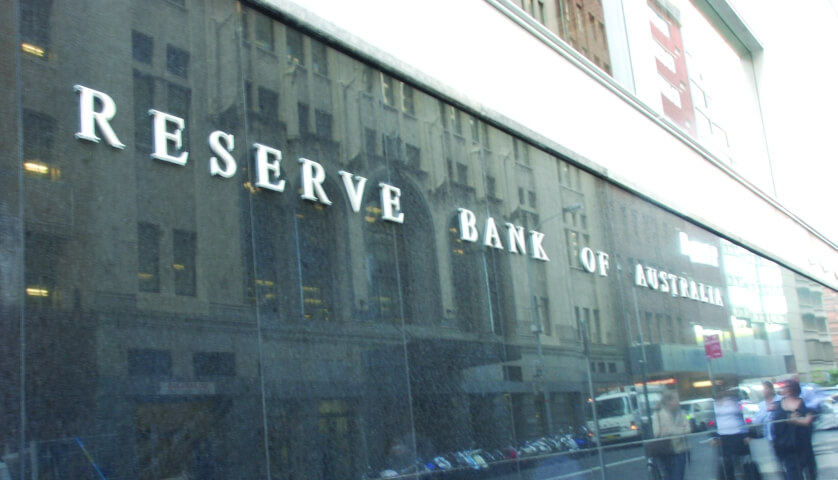