A real estate principal has met with investors in China, proving there is a strong Chinese interest in Bundaberg. A meeting earlier this month between Australian agents at RE/MAX Precision and Chinese investors in the city of Nanning in Guangxi, China has shown there is a large foreign interest in Bundaberg property.

“Our aim is to wholeheartedly promote the Bundaberg region, and RE/MAX Precision is proud to be playing such an important role in furthering the relationship between two great regions,” said Mr Mackey.

“We spoke about the opportunity of investment partnering in different formats of joint ventures, and the supply of our Bundaberg region’s products,” he added.

Mr Mackey said the meeting will help with expansion in the Bundaberg area, raising interest in areas local investors have a lack of interest in.

“Nanning investors are genuinely interested in the purchase of property for holiday purposes, and eventually to live; and we don’t want Sydney to be all they know of Australia,” said Mr Mackey said.

“For instance, Monduran Station, a large commercial orchard in our region, is out of the price bracket for most local operators but has fielded primarily overseas interest.

“Jim Mullett, the general manager of Monduran Station, is excited to be part of the delegation to Nanning and further the business interest that we’ve initiated.”

A second big four bank has gone and hiked its fixed home loan rates for owner-occupiers. ... 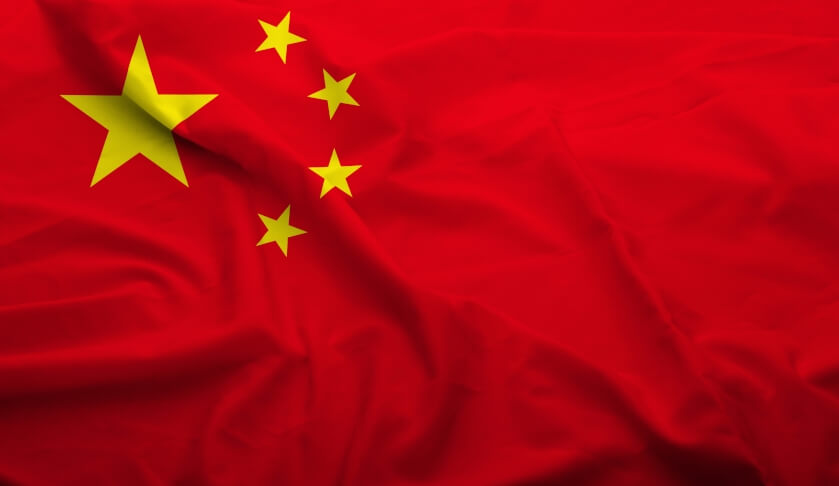 Last Updated: 22 December 2017 Published: 03 May 2017
share the article
RBA makes cash rate call
What kind of loan is right for you?

The lion’s share: The biggest winners of reopening borders