With the new financial year approaching soon, it’s important that owners pay off home loans sooner rather than later. MoneyQuest, a national mortgage broking franchise, gives five tips on how owners can pay off home loans and save some money as well.

“The extra month’s instalment makes all the difference helping to pay off the loan sooner and save on interest. Homeowners who are paid weekly can enjoy the same benefits by dividing monthly repayments into four weekly payments.”

To explain Mr Russell’s tip, MoneyQuest provided an example of a home loan of $400,000 with a 25-year term, an interest rate of 5 per cent, monthly repayments would equal to $2,338, or $28,056 over a year. Splitting the monthly repayment in half for fortnightly repayments totals to $11,69, which means an owner will pay $30,394 over a year, which would cut three-and-a-half years off the loan term and will save $48,616 in interest charges.

2. Use tax refunds towards home loans

With the previous example, an owner depositing a $1,000 tax refund into their home loan can save a further $2,920 in interest.

“Make it an annual habit to become mortgage-free even sooner,” said Mr Russell.

Owners who set and stick to a weekly budget can identify spare cash more easily than those who do not according to MoneyQuest. This spare cash can then be deposited into a home loan account.

“While it’s always a good idea to maintain emergency savings equivalent to three months of living expenses, almost all variable rate home loans permit additional repayments to be withdrawn via fee-free redraw, so any surplus cash is not locked away if unexpected bills arise,” Mr Russell explained.

“Interest rates are at record lows and the mortgage market is extremely competitive, however homeowners shouldn’t just assume they are getting a good deal,” said Mr Russell.

“Homeowners have the potential to get ahead financially by speaking with a mortgage broker to check if they are paying more than necessary on their home loan. It can be worth renegotiating with a current lender or perhaps switching to a new loan to secure a lower rate.”

Using the previous example, MoneyQuest suggested cutting just 0.25 per cent from a loan rate can save up to $73,118 in interest costs and take off four years from a mortgage.

“The term ‘mortgage stress’ is often misused and misunderstood. In almost all cases, mortgage stress is the result of homeowners taking on too much high interest debt such as credit cards, store cards and personal loans,” Mr Russell explained.

“It is important for homeowners to be cautious about taking on too much high-interest debt.”

Mr Russell added a home loan can actually be a useful tool for debt consolidation, which can allow a borrower to reduce the overall interest rate and monthly repayments. In order to find out how much can be saved by consolidating debt, Mr Russell recommends asking a mortgage broker. 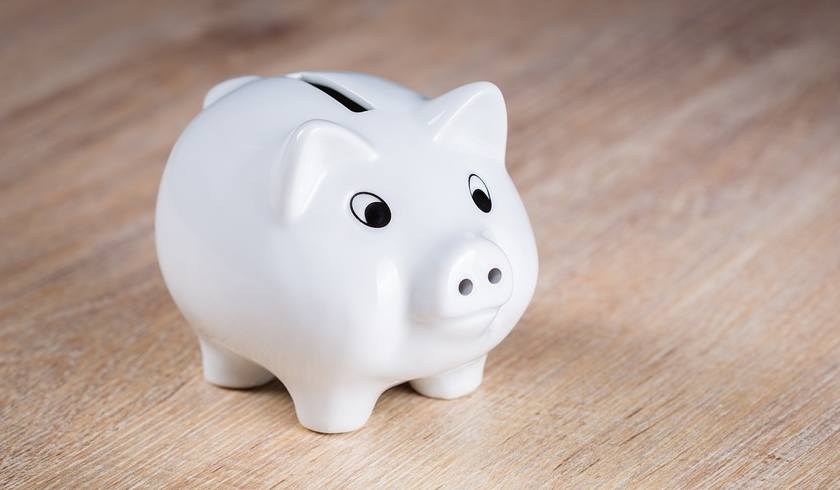