The ‘light-bulb moment’ that helped these property investors shift strategies

When they began their property investment journey together seven years ago, Lena Lindley and Lauren Curren focused on flipping properties and generating quick cash from renovation, but soon after acquiring their first two properties, they have realized that a strategy for the long-term is vital for achieving ultimate success in property investment. The couple started thinking about shifting strategies during one of the few moments that they disagreed on an important investment decision.

“We had this apartment… It was beautiful," Lena shared, "It’s in an old 1920s building that used to be a hotel. It was stunning.” Like the properties they purchased before it, the apartment also underwent renovation before being sold.

“We did renovate it and I wanted to keep it. I thought that there was a lot of potential in this and Lena, of course, wanted to sell it. That’s probably been the first and one of the few times where there’s been quite a big difference of opinion… We still ended up selling it, but I still believe we should [have] kept it,” Lauren added.

Had they been able to hold the property longer, it would have added more value to their portfolio, according to the property investors. From then on, the couple decided to educate themselves about other strategies that they can employ to continue creating wealth through property, as well as the benefits of being surrounded by field experts and professionals who can guide them through their journey.

“For us, that was the light-bulb [moment]... That’s kind of my go-to point when we’re having those conversations about where we’re going next. We sit down and we go, ‘Look, we learned a lesson here. Where can we go from that?’ ” Lauren said.

“We [decided that] we were going to start paying people to find us positively-geared properties because I just couldn’t [on my own]. There was just so much information out there and you don’t know how to filter that, you don’t know who to listen to. We decided on a buyer’s agent… and we move forward—that’s been the last 18 months,” Lena added.

The couple’s advice to property investors is to think long-term when investing in properties and never be afraid to ask for help.

“As soon as you get past that initial thought of the cash in the bank as opposed to the equity that you see in the property … flipping is just not a good plan for a long-term strategy. It was good in the beginning because it generated quick cash for us to be able to spread out,” Lena explained.“ 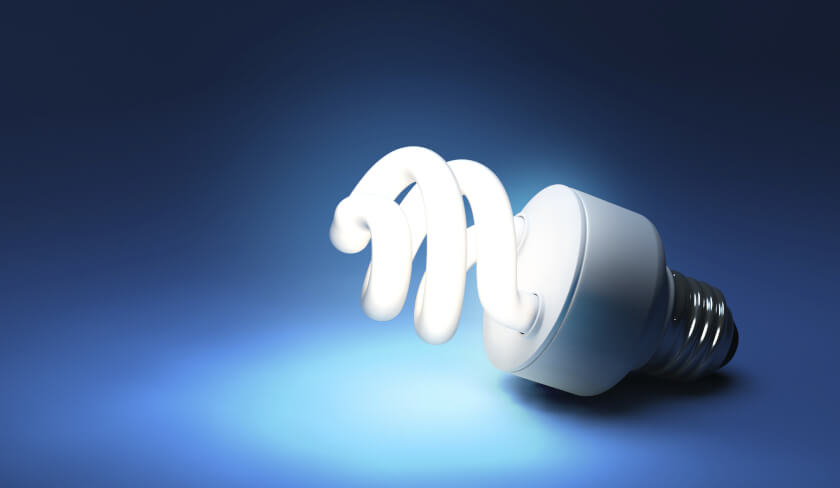 Last Updated: 03 October 2017 Published: 05 May 2016
share the article
State’s property market to benefit from budget measures
Are you a cash rate king/queen?