Many property investors who have already found success after the first few years of their journey tend to jump into more sophisticated strategies like property development, only to get it all wrong and be burned in the end. Like the first step to investing in properties, developing real estate assets should also start with adequate research and self-reflection.

According to him, property development is “a completely different world” from investing and building granny flats or putting up duplexes.

However, despite the challenges one might face, it is not entirely impossible to succeed in this venture—take it from Jason Byron, a cameraman-turned-property investor who has successfully grown his portfolio from countryside homes to $20 million-development properties.

Is property development for you?

Despite the risks involved in developing properties, Jason always tries to encourage his fellow investors to get into the game and maximise their earning potential.

“I had already done five years of investing, [then] someone came up to me … and said ‘What are you doing Jason? You just [did] a duplex there and made $300,000 [and] it worked out perfectly. You have to keep doing this. You've got your system. You've got your structure. Keep going. Go bigger,’” he shared.

And go bigger he did—Jason’s next projects are one four-pack and another nine-pack, and he plans to take on more advanced developments in the future.

He reveals the three things he always keeps in mind as he goes deeper into property development, and why, maybe, you should try it, too:

In order to succeed in your transition from being a mere property buyer to a property developer, get yourself familiar with so-called “growth corridors”.

Jason explained: “The government has growth corridors [and] it's going to be in every single state … All you have to do is get to that growth corridor and have a look, [then] that's where they actually say to developers, ‘Hey, we need you.’ ”

“It happens in Sydney and it happens up in Brisbane—it will happen anywhere. And that's the beauty of it. I can [always] go somewhere,” he added.

You can find growth corridors on council websites as well as several official government sites. These areas are where the council and the government plan to put most of the infrastructures, so naturally, they will need developers for the expected influx of people who will be wanting to reside within and around these locations.

“That's where I've always found that being a lot easier. [Now], where I've seen people fail? They're just not doing it in those growth corridors where they're actually being begged to be,” Jason said.

2. Set some rules and build a system

Jason credits a huge part of his success as an investor and a developer to a strong and well-structured system that he was able to set up for himself.

“If you don't have a system to follow then you're going to lose money,” he said.

The property investor explained further: “You've got a need of people wanting those convenient areas to live in [and] they want to have a nice brand-new product … [so] you've got to work backwards from there. The people that are successful have a system behind them to follow and the best thing about a system is [you] can repeat it.”

His secret to setting up a system that worked throughout the years: Never chase money—go after success instead.

According to Jason: “I really chased success. I've never chased money [because] I just wanted to do the best I can at it … If you do the best you can at it and you educate yourself and you feel like you get to the highest level, then money will come.”

It’s never going to work for you if you go in an area and copy what other investors are doing, but you will have to study the whole suburb in order to get yourself on the right path.

Jason’s advice to budding developers: “Do six months of checks to see what other people have sold it for and don't kid yourself. That's what you'll sell it for, around that price range.”

Selling a property within a reasonable price range will always get you in demand, according to him.

Phil reminds his fellow investors that, at the end of the day, “property development is not sexy… It is [all about] process.”

Be careful not to get carried away with the opportunity to earn more money, because as high as the earning potential gets, the number of risks also increases.

Tune in to Jason Byron’s episode on The Smart Property Investment Show to know how he implements his strategies when investing and developing as well as the steps he took towards building single to multiple dwellings. 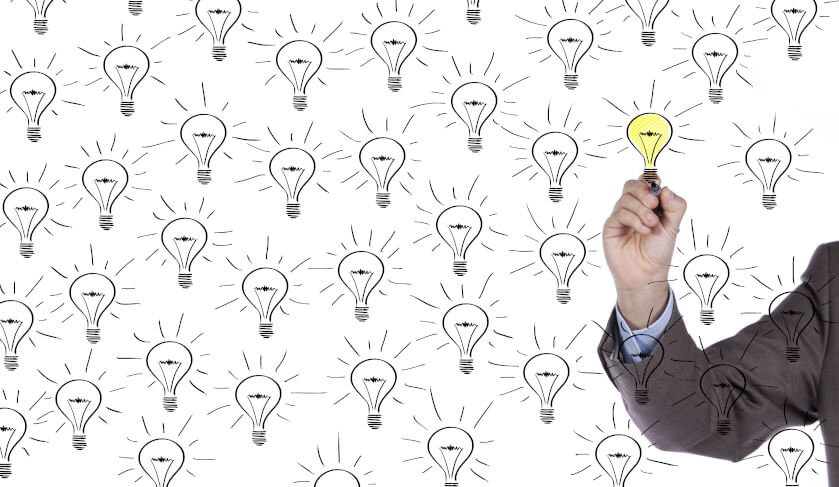 Last Updated: 11 January 2022 Published: 18 October 2017
share the article
4 top trends for increased renting profitability in late 2017
Being a university dropout did not stop this property investor from chasing success