Jacqui Zielinski dropped out of university after five weeks in a business course, went on to land a job at an investment company, and then built an impressive 10-property portfolio worth $3 million with her husband. Her journey started when she was only 19 years old after she realised that she’s just not cut out for the “university life”. She took an office administration job, which paid her $17,000 a year before she was employed by a well-known businessman who owned an investment company in Wagga Wagga.

“He'd just set up this other tax firm and he had me in there ... He opened my eyes a lot to what I could do property-wise because he was quite a savvy investor—he had residential, [and] commercial properties,” Jacqui shared.

The property investment landscape intrigued her so much, especially after she has seen the great potential for wealth-creation. Soon enough, she got herself into the banking industry where she had the opportunity to interact with property investors who own massive portfolios with as much as 20 to 30 real estate assets.

According to her: “I was just blown away, and I thought, ‘Oh, I want to do that myself … ’ That's why I got stuck into it at quite an early age.”

Starting her own journey

Jacqui became well-acquainted with the Wagga Wagga property market—enough to give her the confidence to start investing in properties. She bought a two-bedroom apartment near the central business district for $185,000.

The property investor said: “It’s probably one of the cheapest properties I could afford at the time because I was only on about $40,000 and I had about $6,000 deposit plus the $7,000 first time owner's grant.”

“Interest rates were pretty high at the time—about 8 per cent—so I pretty much put everything I could into it and that's how I pretty much started.”

Looking back, it was probably not the best decision to invest right where she grew up, but she was thankful to have gotten herself into the game. Years later, with a few investment lessons learned the hard way in between, she was able to move to Sydney with her husband, who has started investing with her.

All in all, the couple have their assets spread in different areas of Wagga Wagga and Western Sydney, including Mount Druitt and Macquarie Fields.

Is being a dropout limiting?

Many people consider dropping out of university a wrong move, especially for their future as professionals, but Jacqui believes that it was one of her best decisions in life. Aside from being a successful property investor, she was also able to quit her job at the bank to start her own digital agency.

She said: “I look at it now and go, ‘Thank God I left’ because if I didn't leave, I don't know what I would've done ... I might have ended in a role that it was just not fulfilling, so I'm really glad I left.”

“The people I met when I left … even though I had to work my way up, [they] made me hungrier ... I think it gave me that passion to do something bigger.”

For the property investor, while her journey started through a string of fortunate events, success in property investment is still largely dependent on one’s passion and willingness to work hard.

According to Jacqui, she “went all in”, learning all that she needed to know through forums and, most importantly, through the people she meets.

She said: “[There are] different events and stuff that I go to [and] you would not know in the room who's a property investor … [But] then, you start talking to them—all ages, anyone can do it. It's just … they have to want it, too.”

Smart Property Investment’s Phil Tarrant agrees that property investment is for everyone from all walks of life—as long as he has the desire to get ahead and take control of his financial future.

He said: “It's really the mindset ... Understand it, get educated, get confident and comfortable with it, and start slowly,” he said.

“For me, the big thing was that I couldn't ever imagine myself working for 40 years in a job … [and] this is one way that I can change my future, really … Even though it's in some ways complicated ... once you understand the fundamentals and how to do it … [and] once you get it right, you can then just repeat that process,” Jacqui concluded.

Chasing is defined as the act of cutting a chase, which is a groove or channel, cut into an existing layer or substrate to accommodate pipes or cables. 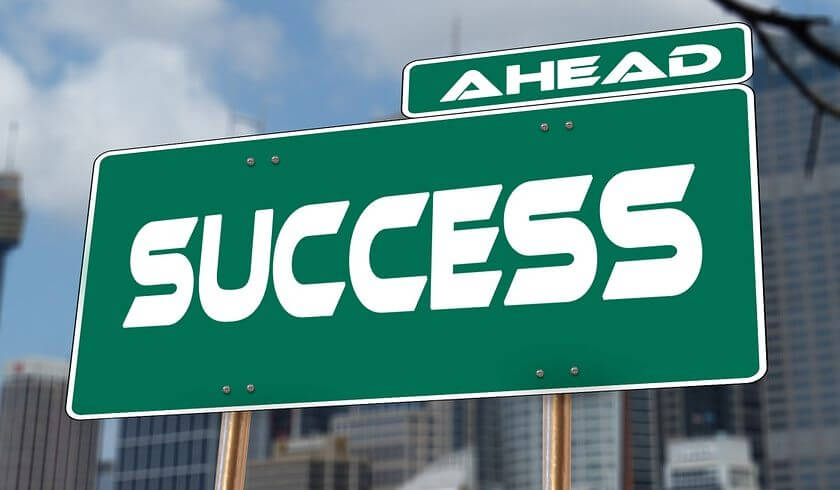