Jacqui Zielinski started investing in property at the age of 19, and years after she dropped out of college, she got a job at an accounting firm and became a lending officer at a bank. It was surely a ‘rollercoaster ride’ for the property investor, but it did not come without reward. She currently holds an impressive 10-property portfolio with assets all spread across Australia, amounting to more than $3 million.

Find out the most important lessons she learnt from her journey, as well as her personal secret to property investment success:

Why did you start investing so young?

Jacqui Zielinski: I got into business at uni[versity] but within a few weeks of being there, I just realised it wasn't for me … so I dropped out at ... five weeks in. My parents said to me, "If you're going to drop out, you need to get a job" because they were just worried that I was just going to sit around the house and not do much.

I had no real skills at the time. I did an office administration course at school … [and then] I'm in office admin [earning] $17,000 per year, and it was okay … While I was there, I actually was lucky enough to be employed by quite a well-known business owner in Wagga. He had an accounting firm, an investment company, and he'd just set up this other tax firm and he had me in there … I worked with him for a few years [and] he opened my eyes a lot to what I could do, property-wise, because he was quite a savvy investor—he had residential, commercial properties.

I'd never seen any of that before … It was just ... eye-opening, thinking, "Wow, look what he's built. Maybe I can do the same … " I stayed with him for a few years and learned a lot, and then I ended up getting into banking … I saw clients coming in with these huge portfolios and I was just blown away ... I thought, "Oh, I want to do that myself."

Jacqui Zielinski: I've seen some huge ones, like 20, 30 plus properties, and that was in Wagga, too … So, a lot of their properties were all Wagga-based … That's kind of why I first started in that market as well because it's what I knew … It probably wasn't the best decision now, but it got me in, at least.

Was there a ‘pattern’ you noticed about good property investors?

Jacqui Zielinski: I saw how they were structuring their [portfolios] because, obviously, I was managing the finance side of things ... In the interview, I would probably ask more questions out of my own curiosity than what was really relevant for the application, but a lot of them were looking for yields at the time—very positive cash flow properties and also value-add potential. A lot of my clients were doing renovations and things like that.

I didn't actually come across a lot that were doing developments ... Mainly, a lot of value add, a lot of good cash flow. They would follow a very similar process to how I started investing.

When did you start building your portfolio?

Jacqui Zielinski: First property was when I was 19 … It’s probably one of the cheapest properties I could afford at the time because I was only on about $40,000 and I had about $6,000 deposit, plus the $7,000 first time owner's grant. Interest rates were pretty high at the time—they were about 8 per cent—so I pretty much put everything I could into it.

[The] first property was in Wagga Wagga, around the CBD area—a two-bedroom apartment [worth] $185,000.

Was it a good investment?

Jacqui Zielinski: It was an okay property. We made some money straight away … there was instant equity, which was good. But long-term wise, it wasn't really the best-performing property that we've had in our portfolio. Rents started off strong and then there became quite an oversupply in that area for [that] type of properties ... That was the one property we ended up selling, my first property.

How did your interactions with successful investors influence you?

Jacqui Zielinski: That was where I picked up a lot of it and it gave me the confidence because I saw other people doing it. Then, I started educating myself. I started reading, I started going to seminars, events, things like that … It was very inspiring.

What was the main reason behind your decision to start your own property investment journey?

Jacqui Zielinski: For me, the big thing was that I couldn't ever imagine myself working for 40 years in a job. You know, [with] all [due] credit to people that do it ... I just [personally] thought it would be … soul-destroying. So, I thought, this is one way ... I don't have a uni degree, I don't know exactly what I want to do yet, [but] this is one way that I can change my future, really.

Even though it's in some ways complicated ... once you understand the fundamentals and how to do it … once you get it right, you can then just repeat that process a lot.

Was it somehow limiting being a college dropout?

Jacqui Zielinski: No. For me, I look at it now and go, "Thank God I left" because if I didn't leave, I don't know what I would've done ... I might have ended in a role that was just not fulfilling. I'm really glad I left because the people I met when I left ... even though I had to work my way up, [they] made me hungrier ... I think [the experience] gave me that passion to do something bigger.

Jacqui Zielinski: I did work hard at it ... Some people might say [I’m] obsessed with it. I went all-in. I would be in forums, I'd be learning, I'd be doing anything I could, [talking to people] ... [In] different events … that I go to, you would not know in the room who's a property investor, and then you start talking to them [and you realise] anyone can do it. It's just … they have to want it, too … You need to be pulled to do it, as opposed to [being pushed] to do it.

Phil Tarrant: It's really the mindset … Understand it, get educated, get confident and comfortable with it and start slowly … [You have to] actually want to take control of [your] financial future and have a good retirement or a good life after work.

Phil Tarrant: I think the challenge is that, a lot of people's experience with property is not a good one. They buy the wrong sort of property ... so it really frames their opinion ... A lot of people get sucked into other people's misery and it shapes the way they think about properties … but there are good stories about property there.

Jacqui Zielinski: Like me, right? I had that one property that, it wasn't anything bad but it wasn't anything great [as well]. It didn't give me the kind of returns I wanted. But at the same time, if I had just stopped there, I would not have got the other ones that have been amazing deals. 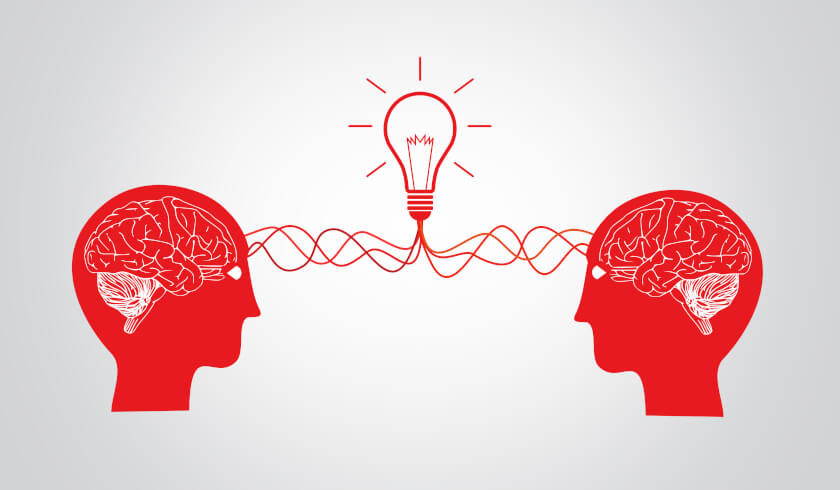 Last Updated: 31 March 2020 Published: 20 October 2017
share the article
$3 million and 10 properties later: A property investor shares her greatest pride and biggest regret
Making the leap from the first property to the second one: How this investor did it