Making the leap from the first property to the second one: How this investor did it

Jacqui Zielinski’s first investment property did not work out as well as she had expected, but that did not stop her from seeking a second investment and, eventually, building an impressive 10-property portfolio worth $3 million. At the age of 19, she has bought a two-bedroom apartment worth $185,000 in the central business district of Wagga Wagga, a place she knew well. According to the property investor, there was instant equity from the property, but that was as far as the positive side of it went.

She shared: “Long-term-wise, it wasn't really the best-performing property that we've had in our portfolio. Rents started off strong and then there became quite an oversupply in that area for the types of properties."

Jacqui knew for quite a while that it was not a very good investment because she was not getting as much cash flow as she expected and there was not a considerable growth in its value as well, even over a period of time. She held onto it for some time before finally admitting to herself that her money is better off once put for another investment opportunity.

“That was the one property we ended up selling, my first property … I just thought, ‘Let's pull out the money now. We can use that cash for either our own home down the track or for another investment property,’ I just preferred to get rid of [it]”, the property investor said.

Getting to the second property

An acquaintance once approached Jacqui and told her about a property that he would like to get rid of, and despite an unfortunate experience on her first investment venture, she saw this as an opportunity to continue her journey. She went to the property in Lake Albert—the suburb where her parents live—saw a half-renovated property, and bought it for $200,000.

Many property investors will advise against purchasing an “ugly duckling” property for obvious reasons, but Jacqui believed in the potential of the asset.

“He'd had an attempt on the bathroom, and the kitchen had somewhat been half-ripped out and it looked like he'd just given up and he just wanted out … [My parents] backed me and ... I quickly used their line of credit, did a renovation, finish it up, got it rented out, and then got it re-valued,” Jacqui shared.

The property was revalued at around $290,000 and she immediately used the equity to propel her onto her next properties.

Aside from learning that “the best gifts come badly wrapped”, Jacqui was also able to prove to herself that there’s no effective way towards success other than working hard and playing smart.

According to Smart Property Investment’s Phil Tarrant, a bad experience should not frame your opinion about the venture. Instead, use it as an inspiration to move forward and try harder.

He said: “A lot of people get sucked into other people's misery and it shapes the way they think about properties … but there are good stories about property there.”

“I had that one property that, it wasn't anything bad but it wasn't anything great [as well]. It didn't give me the kind of returns I wanted. But at the same time, if I had just stopped there, I would not have got the other ones that have been amazing deals,” Jacqui added.

Jacqui said: “Some people might say [I’m] obsessed with it [because] I would be in forums, I'd be learning, I'd be doing anything I could, [talking to people] ... [In] different events … that I go to, you would not know in the room who's a property investor, and then you start talking to them [and you realise] anyone can do it.”

“It's just … they have to want it, too … You need to be pulled to do it, as opposed to [being pushed] to do it,” the property investor added.

“It's really the mindset … Understand it, get educated, get confident and comfortable with it and start slowly … [You have to] actually want to take control of [your] financial future and have a good retirement or a good life after work,” Phil concluded.

Read More
Making the leap from the first property to the second one: How this investor did it 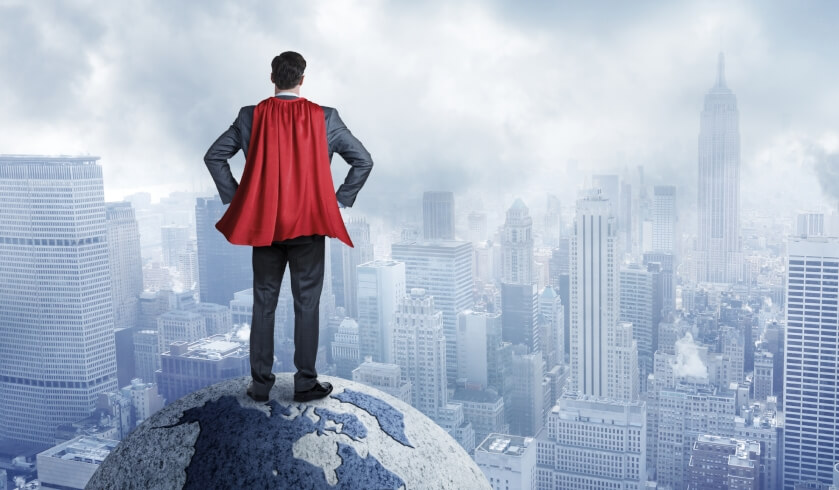 Last Updated: 21 November 2021 Published: 20 October 2017
share the article
What this ex-banker learnt from dealing with owners of massive property portfolios
How this young investor start his investment journey without inspiration