How this young investor start his investment journey without inspiration

Jack Henderson was only 18 when he bought his first investment property, which is a $720,000-worth two-bedroom unit in Coogee, after spending roughly three years saving money from his first job at a construction company. According to the young investor, there was no ‘real driver’ for him when he started his property investment journey two years ago—he was a school dropout and his parents were not enthusiastic about him getting into the business of creating wealth through real estate.

However, at the age of 21, he has successfully built a two-property portfolio and is currently on the way to purchasing his third asset.

Jack was in Year 10 when he realised that he liked to learn from experiences instead of in the four corners of a classroom.

He said: “School wasn't for me [because] I'm sort of a person that wants to learn off someone … because I want to be where [he is].”

He then walked straight into a job at his father’s construction firm until he got his license. While there were “a few jabs in the ribs” at his first job, it was an easy start for Jack and it paid him well.

According to him: “I saved it [for] over a few years—I was probably saving, some weeks, nearly a hundred percent of my wage [because] I had no expenses [since] I live at home with mum and dad [and] I didn't pay board [and] I didn't even have a car at that time.”

“I really had no bills. It was only discretionary spending, [like] if I wanted to go out and do stuff with my mates, that's the only thing I'd spend money on,” he added.

Seeing his savings adding up prompted Jack to think about how to make his money grow, so he started reading and listening to different resource materials until he came across property investment.

Even though his parents had a bad experience with investing in property, having bought two properties which both turned to be “dud”, they did not necessarily shy away from encouraging him to jump into the property market—with a few little warning here and there.

Having learned what he could through self-education, Jack admitted that it was still hard for him to figure out how to make a good buy. That is until he came across one of Australia’s leading investment property experts Chris Grey.

Jack said: “I went to a lot of his seminars and we talked a lot on Facebook, he's always very helpful … [He buys] in the suburbs of Sydney, so I went, [thinking], ‘If he's doing it [there] and he drives a Lamborghini ... that's what I'll do.’”

After buying his first property in CoogeeCoogee, NSW Coogee, WA at the stage when “the market was steaming ahead”, he let a year and a half pass before buying his second investment property in Maroubra. Right now, he is already pre-approved for another property, which he plans to buy in Newcastle.

“That seems to be a strong area and there's a lot of infrastructures and stuff going up there. Newcastle reminds me of the Asian suburbs of Sydney … like Sydney Harbour [without the] Opera House,” he said.

His advice to young people who are hesitating to get into the property market for fear of failure and loss: Little sacrifices are always worth it in the long run. A lot of people want to buy property without having to pass on going out every weekend and spending their money on parties or travels.

According to Jack: “I drink, I go out and have fun, but it's very minimal … They say, ‘You're missing out on a lot of things [and] you're going to regret all this,’ but I don't think [about] that.”

“I look in ten years’ time when they're trying to get into the property market and they're wives have [babies … Meanwhile, I’ve been holding my properties for several cycles] … The goal is not to be retired [too] old,” he concluded. 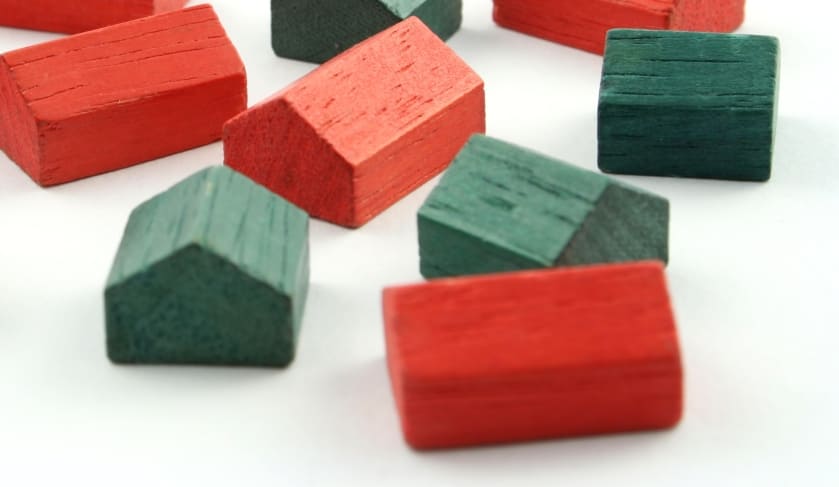 Last Updated: 07 June 2022 Published: 24 October 2017
share the article
Making the leap from the first property to the second one: How this investor did it
How knowing the ‘market trajectory’ could lead to property investment success