APRA keen to 'step back from' investor lending restrictions

Restrictions placed on investors were only meant to be “temporary”, APRA’s chairman said, as the restrictions might have unintentionally caused additional profits for the big four banks. Macroprudential measures were introduced in 2015 as a response to growing fears that the Australian mortgage market was becoming imbalanced. Little indication has been given since then about how long these constraints will be in place.

Now APRA says that it would like to start scaling back its intervention, provided that banks can continue to lend responsibly.

Speaking at the Customer Owned Banking Convention in Brisbane on Monday (23 October), APRA chairman Wayne Byres noted that since the regulator stepped in to curb certain types of credit, the quality of lending has improved and risk standards have strengthened.

“We would ideally like to start to step back from the degree of intervention we are exercising today,” Mr Byres said.

“Quantitative benchmarks, such as that on investor lending growth, have served a useful purpose but were always intended as temporary measures. That remains our intent, but for those of you who chafe at the constraint, their removal will require us to be comfortable that the industry’s serviceability standards have been sufficiently improved and — crucially — will be sustained.

“We will also want to see that borrower debt-to-income levels are being appropriately constrained in anticipation of (eventually) rising interest rates.”

Mr Byres stressed that APRA’s expectations apply across the industry — “to large and small alike”.

“Pleasingly, the industry is moving in the right direction to achieve that. Improved serviceability standards are being developed, and policy overrides are being monitored more thoroughly and consistently.”

The prudential regulator endorses positive credit reporting and believes that its take-up will remove a “blind spot” in a lender’s ability to see a borrower’s leverage.

Coupled with the higher and more risk-sensitive capital requirements, APRA is confident that these developments should provide an environment in which some of its benchmarks are no longer needed.

“The review of serviceability standards across the small ADI sector that we are currently undertaking will help inform our judgement as to how close we are to that point,” Mr Byres said.

His comments come after a parliamentary committee probed the major banks about their respective decisions to lift mortgage rates in response to APRA’s benchmarks.

Parliamentarians were eager to identify if the big four banks had profited from the regulatory measures.

MyState chief executive Melos Sulicich has called for government intervention as he believes that APRA’s actions have given the big four a competitive advantage.

The chief executive believes that APRA’s “speed limit”, restricting all banks’ investor lending to 10 per cent annual growth and interest-only lending to 30 per cent of flows, has “disproportionately constrained smaller banks’ ability to grow”.

“Instead of creating competition, this regulation has handed larger banks an advantage as rates on investor and interest-only loans increased.” 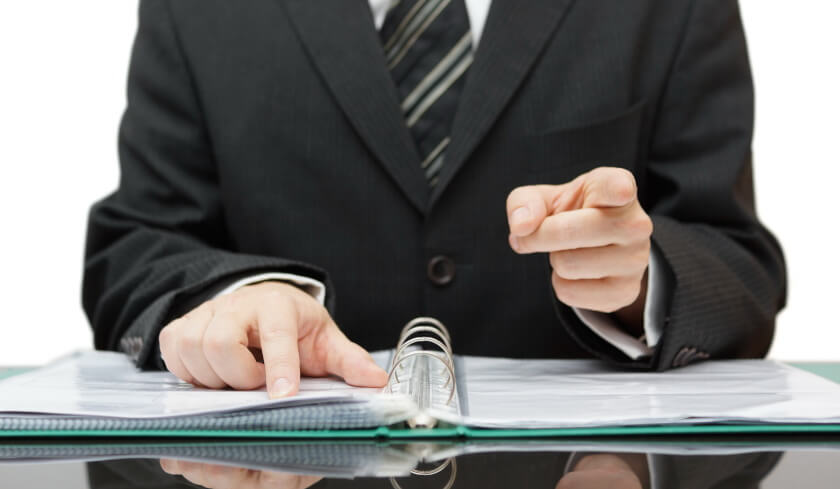 Last Updated: 22 December 2017 Published: 25 October 2017
share the article
How knowing the ‘market trajectory’ could lead to property investment success
This investor reveals when he plans to stop investing in real estate