How ‘mistakes’ led to a four-property portfolio

Since beginning their property investment journey in 2015, husband-and-wife Brendon and Courtney have carried with them the lessons they have learned through each of their four purchases in order to make better decisions as they go along the path towards achieving financing freedom and stability. The couple realised the exceptional wealth-creation potential in property after they witnessed their principal place of residence increase in value by around $400,000 in a short span of three years.

After a series of planning and preparation, they finally got pre-approval for their first investment property, which they bought in EaglebyEagleby, QLD Eagleby, QLD.

According to Courtney: “We knew we didn't want to invest in Sydney because the prices were astronomical, so we thought we'd have a look in Brisbane … [partly due to] the lack of education or only a minimum amount of research we'd been doing.”

“All the talk at the time was the Brisbane market … so, we found out our suburbs, did some research, and jumped on a plane … went and had a look around up in Queensland … found some areas we liked and started making some offers,” she added.

Little did Brendon and Courtney know that one of their very first experience-based lessons in property investment will come shortly after purchasing their first investment property.

There was “a lot going on in Brisbane” at the time that the couple decided to purchase a property, including a high expectation for gentrification.

According to Brendon, the population is expected to double in the whole Logan area over the next few years—around 20 to 30 years—and, in line with this forecast, they have decided that they are willing to hold the property for as long as it gets good returns.

However, over the past two years, the area has only seen a growth of about 12 per cent to 13 per cent.

While it’s a relatively good amount of growth, the couple knows that they could have done a little bit better as property investors.

Brendon explained: “In terms of a lot of research, it was just more [than] that whole growth corridor. Beenleigh, [the suburb next door], was getting upgraded ... We know Eagleby was going to go next … so we sort of just … jumped in … Letting our passion and excitement take over, I guess.”

“[We] really hoped that it would gentrify further ... but we got caught up as well, a little bit,” Courtney added.

While it could be seen as good growth by many property investors, Brendon and Courtney simply regret the better opportunities they might have missed—they could have used the money to induce better returns.

Courtney said: “Where could we have put that money and made more money? Isn't that the question that every investor asks?”

After buying their first investment property in Eagleby, Brendon and Courtney went on to buy two more assets in Deception Bay and Werribee.

Both areas are expected to grow in the near future. “We're in the long haul, so the risk isn't that high for us,” Brendon said.

In fact, Courtney considers the Werribee property in Melbourne as one of their best buys, next only to their principal place of residence.

She said: “I wasn't going to make [the same] mistake again. We researched a lot … went to the area, saw what streets we were happy with, and then just negotiated quite strongly.”

However, these succeeding purchases didn’t come without any lesson. While they were able to extract equity from their principal place of residence in order to kickstart their property investment journey, Courtney said that they still had to produce quite a big deposit in order to buy their assets.

According to her: “The difference for our principal place of residence and what the value is, it's quite low, so we're doing quite well there, [but] not having a mortgage broker and going to the banks [who have] just cross-collateralized the loans [was not good].

“In hindsight ... going to a good mortgage broker, we've worked out that [it] wasn't a good thing to do and it's sort of affected our serviceability,” she added.

While it’s an issue they can definitely sort out, the couple regrets how it has slowed them down in their property investment journey.

Brendon said: “It worked for us and allowed us to get some momentum to go forward but it's slowed us down now … They've essentially just tied the title, I guess, together with our owner-occupied.”

For their next properties, the couple got a pre-approval for a new loan through a trusted mortgage broker who worked with them to understand their goals, capabilities, and limitations as property investors.

Their advice for budding property investors: There’s nothing wrong with making mistakes along the way as long as you learn from them.

“Just get in there, have a go, research, educate yourself, and get a good team around you and meet the right people and just keep learning,” Brendon concluded.

Tune in to Brendon and Courtney’s episode on The Smart Property Investment Show to know more about how they made the transition from being property buyers to being property investors, as well as what they have learned through the properties they bought and how it has impacted each purchase.

Read More
How ‘mistakes’ led to a four-property portfolio 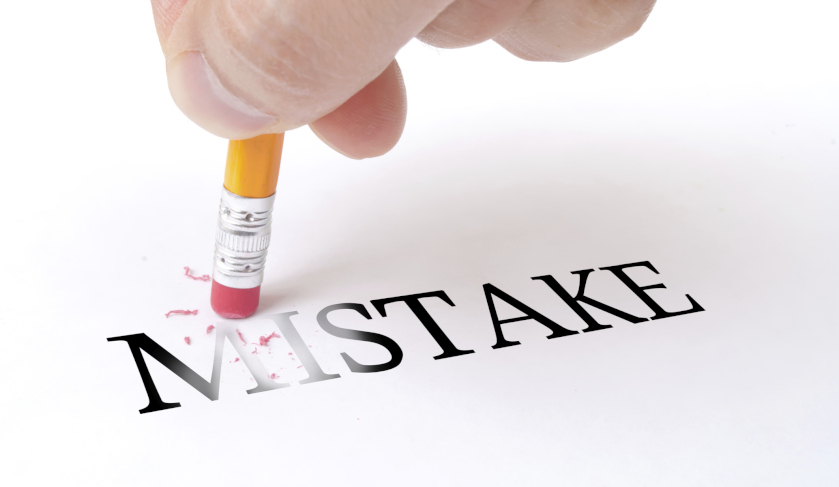 Last Updated: 16 November 2021 Published: 02 November 2017
share the article
How this property investor keeps track of the numbers in his portfolio
The impact the major banks are leaving on investors