Why is there a rate disparity between interest-only and principal interest rates? Why is there a rate disparity between interest-only and principal interest rates?

Following the amendments to lending regulations implemented by the Australian Prudential Regulation Authority (APRA) to slow down the influx of people coming into the market, property investors have recently witnessed a huge disparity between interest-only rates and principal interest rates.

According to Momentum Media’s James Mitchell, the gap is at “about a hundred points now” and it has definitely affected the way lenders and brokers conduct their business. For instance, Smart Property Investment’s Phil Tarrant just signed a contract for the purchase of a duplex in Queensland and his mortgage broker outlined to him the different scenarios he could end up in depending on the type of loan he chooses.

The property investor shared: “[My broker] said ..., ‘If you go principal-and-interest loans, at least I can get you high 3 per cent interest rates, but if you go interest-only and borrowing at 90 per cent, it's going to be sort of mid-5s.’ ”

“He goes … ‘It's going to be about $200-difference to go principal-and-interest you're going to be paying down an interest component of it. No worries at 90 per cent,’ ” he added.

The reason behind the disparity

James explained that the gap between interest-only rates and principal interest rates are largely due to the APRA changes in lending regulations. In 2015, the government agency thought there were too many investors in the market, so they decided to slow down the influx by putting a “10 per cent cap”.

“Banks can't grow their investor lending by more the 10 per cent on annualised basis. That was sort of met, the market came down a little bit, RBA did two rate cuts, and the market resurged,” the mortgage expert said.

Following the resurgence of the market, APRA then decided to make adjustments to regulations on interest-only loans, saying that there cannot be more than 30 per cent interest-only loans in all new lending records—”for every hundred mortgages you write, only 30 of those can be interest-only”.

According to James: “They also cut any sort of fees or anything like that to switch over, and they came up with some really competitive fixed rates of P&I as well.”

Politics and the central bank

A lot of investors have been doing well in the market because the prices have been kept low by the central bank, but that is an intervention, according to Momentum Media’s Aleks Vickovich. Based on the basic market dynamics, the Australian property market should not be performing the way it is doing now, but the government intervened.

Aleks said: “This whole conversation if it shows one thing, it's the amount of power that governments have over the market … It's so important to pay attention to this stuff because they can come in and completely change the dynamics just with one piece of law.”

Looking on the bright side, Australian investors may consider themselves fortunate because both the government and the central bank have been proactive in trying to keep the price growth at a reasonable and sustainable level. However, political biases that may affect certain decisions cannot be overlooked in this conversation. Some people believe that they should “let the market be the market”.

“I think there's a few problems. One is that I think, very often there's a political reason why the central bank does what it does ... Central bank takes its orders from [the] government in the same way that APRA does … [but with] some independence, of course,” Aleks explained.

At the end of the day, while the movements of the market are affected by several dynamics such as demand-and-supply and economy, it could still be well-dictated by election cycles.

Principal refers to the total amount of money loaned by a borrower from a lender.

Read More
Why is there a rate disparity between interest-only and principal interest rates? 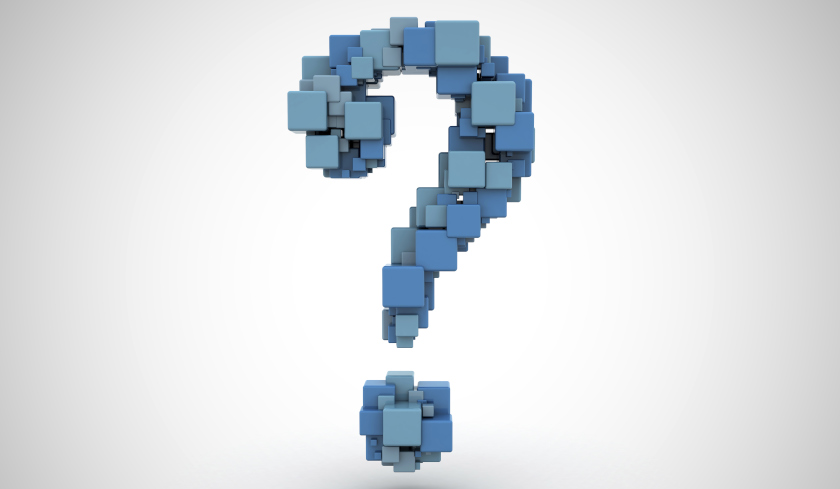