Seasoned property investors and property professionals alike agree that it continues to become harder to get finance and build a substantial portfolio in today’s market, especially if one hasn’t got an access to a considerably huge income.

Aussie Parramatta’s Ross Le Quesne said that around three years ago it was easier to acquire several properties even if an investor gets by on an average income.

He said: “[It was] a lot easier when you have six or seven different lenders that [can provide an] excess on the actual repayments that you're paying. A lot of our investors … would pay interest on their repayments.”

“Now, where you've got the upper benchmark … they're servicing it, principal and interest, 7.25 [per cent] across the major deposit-taking institutions,” the mortgage broker added.

While the goal of buying quality high-yield assets under market value remains, it’s become a challenge to increase the number of properties that can be financed under the new structures set up by the Australian Prudential Regulation Authority (APRA).

Find out how these changes are slowing the market down and what property investor can do to continue having a fruitful wealth-creation journey:

What are some of the changes set by APRA?

Ross Le Quesne: Basically, they put some guidelines out to the deposit-taking institutions … around what the serviceability criteria should be … [or] how much they can lend to a borrower and [they] put some minimum benchmarking around that as a guideline—the bank should be putting buffers, so where an investor might be paying interest-only at 5 per cent … their repayments on $1 million is $50,000 a year.

How does this change make property investment tougher?

Ross Le Quesne: It makes a massive difference for somebody … I guess [it] was the aim of the APRA guidelines ... to slow the market down.

It's been a challenging couple years and it's really changing on a weekly basis for us.

As an avid investor, how do you feel about this?

Phil Tarrant: The Australian Prudential Regulation Authority … [is] in charge of keeping our economy ... in check, to make sure that things don't go too crazy and put regulation in place to sometimes temper, sometimes promote, sometimes supercharge our economy by putting the rules down [through] which banks and stuff can operate within.

[These changes are] enforcing to the investor … in their ability to manage the debt they have associated with the property, paying the mortgage … which people should be doing anyway.

Ross Le Quesne: It was interesting [when] I was looking at one of my big investors the other day. You look at someone like him where he's got $10 million plus in mortgages. The buffer was astronomical—$400,000 in net income, which is massive … In some cases, for our investors, the rule doesn't apply to commercial sense … which is the hard thing.

What other changes from APRA did the banks have to comply to?

Phil Tarrant: One in three loans on a bank's book can be interest-only.

Ross Le Quesne: The banks were running at around 45 per cent, so they had to reduce the loans quite significantly, and so the way they did that was to re-price the cost of an interest-only loan versus a principal and interest loan, and you'll see a big differential in the market of around about half a percent between what they're willing to give for an interest-only loan versus what they're willing to give for a principal and interest loan at the moment.

How should property investors be dealing with these changes?

Ross Le Quesne: It's great to sit down and have a review of your portfolio to see what that means. The one thing for property investors is ‘How can I hold my properties long-term?’ It's not always about the cheapest interest rate. It's about ‘What is my ability to hold the property?’

Tune in to Ross Le Quesnes’ episode on The Smart Property Investment Show to know more about the habits he sees among the best investors in today’s market as well as how growth in the investment industry has been enhanced by the mortgage industry in the last few years. 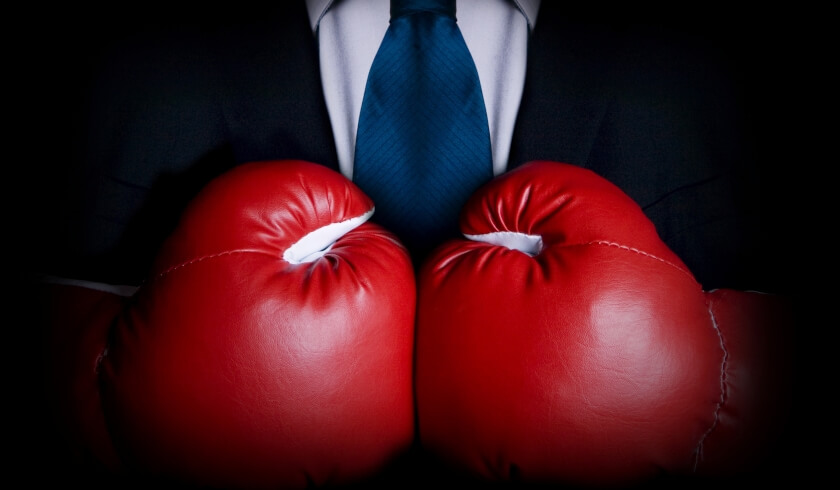 Last Updated: 25 May 2022 Published: 14 December 2017
share the article
How pergolas can increase the value of a property
How property investors can stay in the game despite 'softening markets'