Property Investment Tip: Forget FOMO, this is how you balance leisure and responsibility

The rise of social media - among other factors - has given rise to so-called FOMO, which may explain why people tend to be consumed by the need to show off instead of working on building wealth for a more financially secured future.

As an accountant and a property investor, Jeremy Iannuzzelli noticed that the newer clients who come to him for guidance and advice have been less responsible about their finances compared to his existing clients. People nowadays, according to him, have been more willing to throw around money for expensive vacations and luxurious items so they can show it off online.

Jeremy said: “The rise of Facebook and Instagram keeps us all [wanting to] see what everyone's doing and we feel like there's a bit of fear of missing out.”

While technology does serve a great purpose to several industries, its backlash comes in the form of “people’s reliance on getting some sort of dopamine [through likes and shares],” according to Smart Property Investment’s Phil Tarrant.

“It can be all-consuming … to try and benchmark themselves against others on social media who, let's be honest, don't really portray their real lives,” he added.

Throughout the years he spent as an accountant, Jeremy has heard his clients asking questions like “How is John getting all this stuff [when] he only earns roughly the same amount as me?” without hesitation.

According to him: “What John's not telling him is that he may be increasing equity in terms of increasing the amount of loan that he's got to buy these things.”

“I just see it all the time and always tell people, ‘Be patient … Don't throw your money away just willy-nilly. There's always got to be a purpose for it,’ ” he added.

There’s certainly nothing wrong with rewarding yourself from time to time, especially as it could serve as a motivation to keep on going through the path of success as hard as it could be. Jeremy personally takes time to give in to his wants and he makes it a point to encourage his clients to do the same.

However, it’s important to bear in mind that balance is key to maintaining one’s finances. After all, markets go through cycles, and as abundant as equity go at one point, it’s always possible that it goes down without any prior notice.

The accountant explained: “Things have balance and we'll see over the next one or two years … maybe the city market does go down a little bit further. What [will it] do to … the overall consumer sentiment around finances?”

Phil believes that emotional financial decisions do happen from time to time and there’s nothing wrong with it as long as the balance is kept. Jeremy and his fiancée, for example, are planning for their wedding, and while this experience is an investment that will not give them any dollar return, the lovely once-in-a-lifetime memories that they are going to create with their loved ones makes it worthwhile.

Not everything, after all, should be viewed as an investment decision.

“[I started to] see things from a different perspective and I just feel that, as I've grown and learned a bit more of that balance and having good mentors like Munzurul and like my father and like other people around me, it's given me actually a lot more.

“By expecting less … I've actually got more,” he concluded.

Read More
Property Investment Tip: Forget FOMO, this is how you balance leisure and responsibility 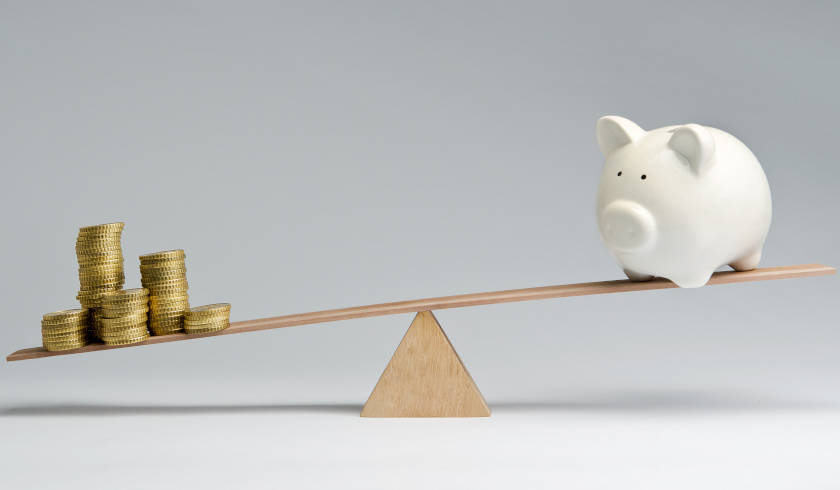