The fluctuation of interest rates across Australia are presenting different opportunities to investors and owner-occupiers alike, but how will it actually impact the property market in the long-term?

According to Pure Property Investment’s Paul Glossop, over the last six to seven years, the markets across Australia have shown varying levels of growth.

Interest rates have also gone from 6 to 7 per cent to 4 to 4.5 per cent or less for owner-occupiers and 4.5 to 5 per cent for investors.

These circumstances give great opportunities in some markets and little to none for others, but according to Mr Glossop, what matters more than the interest rates’ current movements are its long-term effects. For instance, where do these fluctuations put investors and owner-occupiers in terms of risk position?

Mr Glossop explained: “It's always what's happening … [for the] long-term—where are each of these markets at in their growth cycles?”

“What ... risk is [everybody] exposed to at this point in time, at a historically low interest rate position?” he added.

As a result of the historic low interest rate environment, people tend to make rash decisions in order to take advantage of the circumstances, according to Smart Property Investment’s Phil Tarrant, only to be taken aback when the rates suddenly move.

According to a recent analysis of ABS data by CoreLogic, amidst the fall of interest rates investors are taking on debt better than owner-occupiers.

In contrast with investors, who only have to be comfortable with their returns and establish necessary buffers to sustain their portfolio, owner-occupiers actually have to earn more money by finding a steady stream of income, Mr Glossop said.

The risk is only multiplied because most owner-occupiers prefer prestige properties as their place of residence, Mr Tarrant said.

He highlighted: “[Being] emotional [about] getting a place to live … I have seen it [in] numerous markets … Over in Sydney where I live … you get people who just overextend themselves because you've been in the historic low interest rate environment."

“You get told that that's how it's going to remain. All of a sudden things change, and that's when the reality bites because ... you've been used to your monthly repayments either staying flat or going down.

“Once you start to get that 25 basis point increase when you've got a loan of $1 million … or more, that really, really hurts … I think [that’s when] you see the glut of owner-occupied luxury properties—they really, really take a hit,” the avid investor added.

Prestige or blue-chip properties have a reputation for doing well regardless of how the market is moving, according to Mr Glossop, but recent data show that the top 10 percentile of the Sydney market has been the weakest performers in the last three months.

Ultimately, he said, people who carry more debt also carry more risk, especially in light of interest rate hikes. He encouraged buyers, particularly owner-occupiers, to take advantage of principal and interest loans and be familiar with their rights in order to avoid issues and stress in the future.

According to the property professional: “For me, personally, if I look at where I see opportunity in the market for owner-occupiers right now … we've got dirt-cheap money for principal and interest, owner-occupier rights.”

“If you're not taking advantage of these [in the] next few years, you're the person who's going to be at the most ... probably at the sharpest edge of the wedge when we start to see interest rates rise,” he added.

Aside from principal and interest or variable rates, you can also look into using fixed rates or locking in a fixed-interest rate for a period of time.

No matter which type of financing you choose, Mr Glossop advised studying your objectives as well as your current financial situation in order to determine the best choice. Moreover, according to him, a good mortgage broker may ultimately add value to your portfolio amidst the changing property landscape.

He said: “A good mortgage broker at this point in time should really be looking at your strategy, looking at your long-term objectives, looking at your cash flows, and that should be really what determines whether you're happy to take on a variable or whether you've got a fixed … This is the time for them to provide really good value. Rather than just a rate, the value is in the advice.”

Tune in to Alex Whitlock and Paul Glossop’s episode on The Smart Property Investment Show to know more about interest rates and how to handle the ebbs and flows of them. 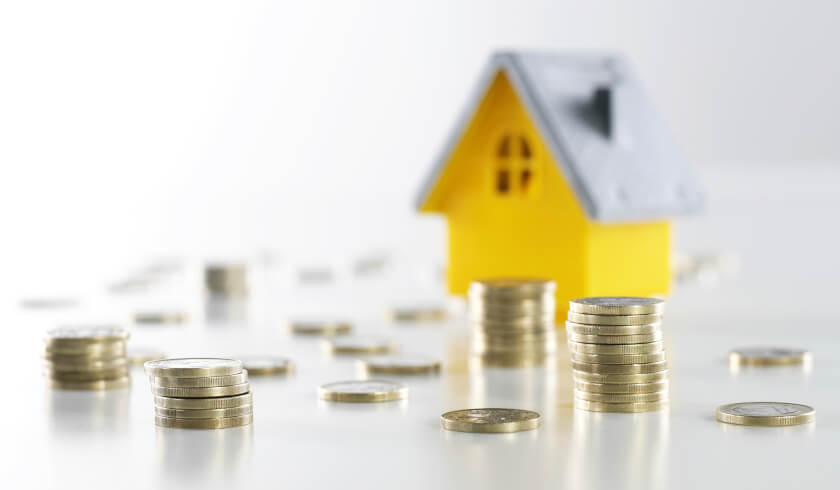 Last Updated: 19 April 2018 Published: 13 March 2018
share the article
LMI: How you can avoid this trap from the banks
Determining a property portfolio’s growth: Metrics to use