The importance of keeping a cash buffer The importance of keeping a cash buffer

Investor Andrew Scott has regarded cash buffers as an important part of his wealth-creation journey—and so should every investor. Why do you need to establish your “rainy day savings” and exactly how much money do you need?

Mr Scott described himself as an average investor in terms of diligence, which fortunately balanced by his wife with whom he invests with. According to him, her “fantastic planning” involves everything from numbers to strategies.

In contrast, he thinks of himself as a “back-of-an-envelope kind of guy”.

Mr Scott said: “I will look at the number, say, ‘Yeah, they look all right, yeah.’ I'll make sure it's okay. I'll check the monthly statement—rents coming in, mortgage hasn't gone up that much, so we should be all right, don't worry about it.”

“But I don't stumble in like a blind idiot, throwing money away and not worrying about this and that. I've got my numbers organised, I'm just not one of these people who sort of reviews their portfolio every month,” he added.

Despite his lack of meticulous attention to certain details, the investor has always remained careful about risk management. He makes it a point to sort out his finances, which is key to portfolio growth.

Aside from refraining to get high-risk investments, another one of Mr Scott’s personal secrets to success is his buffer fund—a pool of emergency money—that has gotten him through unexpected issues in his investment career.

If other investors have a specific formula to determine the cash buffer they need to have—for example, three months’ worth of portfolio costs—Mr Scott simply dedicates $10,000 for each of his property.

One of the biggest problems he’s had to face throughout his journey is an unexpected maintenance problem on his property in Midlothian. The property rates usually cost him around $800 to $900 per quarter, but at one point, a statement came through saying he had to pay $3,500.

Apparently, there has been a water issue caused by a burst in the main base, but upon further inspection, Mr Scott discovered that the problem was worse than he thought.

According to him: “Probably something I should have looked at when I got the place originally—when they built the thing [20 to 25 years ago], they planted a lovely little tree just over where the line is. We suspected that the leaks are probably under that.”

“There's no way we're getting to that without going through the tree. A ridiculous amount work to get rid of the tree, dig it all up, all that sort of stuff. You're only other option is to basically put in a new pipe. So, I had the huge bill because I had the pipe put in as well,” he said.

Overall, he had to shell out around $5,000 for this unexpected issue. Had it not been for the cash buffer that he kept, he believes that the problem may have put his portfolio back a year or more.

The emergency fund he had helped avoid any mental stress or any negative pressure on his lifestyle, the investor said.

Mr Scott highlighted: “Did I want in this situation? Of course, I didn't. But have I put something aside for if these situations come up? Well, yes I have. I'm not all of a sudden, ‘Oh my giddy aunt! I'm on tomato soup for a week, or six months to try and get this money back.’ ”

At the end of the day, the bills were paid and the issue was sorted out, and he’s currently building his buffer up again for the same property at his own pace.

Tune in to Andrew Scott's episode on The Smart Property Investment Show to know more about how he effectively manages both his funds and stress levels as an investor.

Read More
The importance of keeping a cash buffer 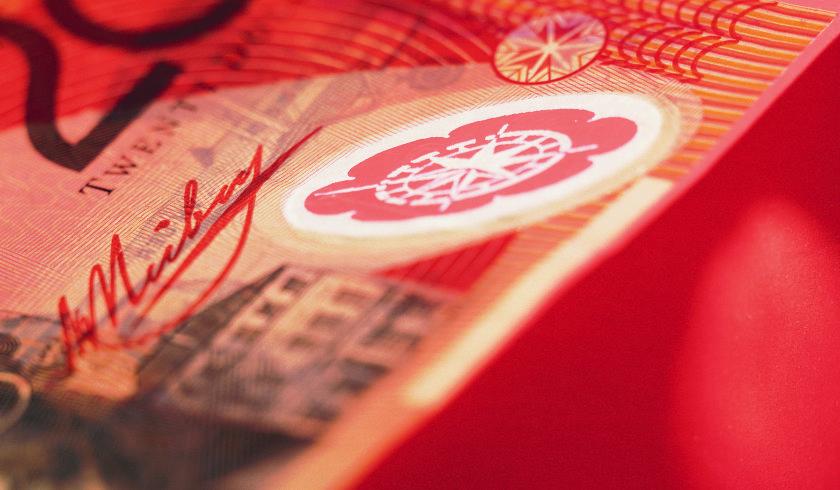 Last Updated: 11 May 2018 Published: 16 April 2018
share the article
Should you save up for your first property deposit?
Budgeting for a property: Where people go wrong and succeed