Investor Warrick O’Brien and his wife have successfully acquired an investment property in Japan after liquidating their assets in Australia—a transition that definitely came with a price. What are the hurdles they had to jump to make a successful investment abroad? The couple wanted to combine a growing investment with a healthy lifestyle, so they sought markets in Canada, America and other Western areas for assets that will be perfect for starting a business.

“We'd been looking at a form of investment that would be a bit of a love investment but still a practical investment. One that we can still move forward financially and economically while maintaining our lifestyle,” Mr O’Brien said.

In the end, they fell in love with the mountains of Japan, bought an abandoned company lodge in the Myoko Kogen area in Niigata and restored it as a ski lodge.

As inspiring as it sounds, the reality of the whole process was a combination of ups and downs for the couple.

For one, they had to sell their properties in Australia to raise enough funds, including their units, townhouses and even their principal place of residence. Then, they had to find a legal way to move their money from Australia to Japan.

The investor shared: “We had to use a local agent and work out ways to legally move the money over traceably. Then, the property transaction was done in a bank. It's all done with signatures.”

“The bank manager walked out with all of the money in cash and handed it to me, then I had to hand it to the various parties. Very different [from] the process of Australia. It was quite daunting having all this cash handed to you,” he added.

After purchasing the property, they also had to acquire Japanese visas so they can stay in the country indefinitely.

Until they were declared official citizens of Japan, Mr O’Brien and his wife were not allowed to stay for more than three months, even if they have a property and a business registered in the country.

Then, they had to go through the unfamiliar process of renovating in another country.

According to him: “It’s been hard, but it's getting better. I'm getting a chance to enjoy it now.”

Dealing with the Japanese

One of the things that made all the processes easier for Mr O’Brien and his wife is the impeccable professionalism of the Japanese people.

Throughout the entire process of acquiring the real estate asset and turning it into a ski lodge business, they have been treated with nothing but honesty and transparency, according to the investor.

He said: “I will never be a Japanese businessman or investor. I will always be seen as a foreigner but I know where I stand. There's no false smiles. This is a business sale, a business transaction, and every dealing that we've had in Japan has been very transparent, very honest.”

As far as the couple is concerned, every transaction they have been a part of in Japan have been straightforward and ‘very moral’.

It was this clear communication that got them through even the most complex process that they had to go through in the acquisition phase.

According to Mr O’Brien: “There's not the same stress, for example, when we negotiated for our property. Our agent informed us that the property was still for sale but they were no longer negotiating with anybody else.”

“There is a very moral and process-driven way that things are done here so, now that we have our head around it, we find it quite easy to do dealings,” he added.

His advice for investors looking to jump into an investment abroad: Do your due diligence and mitigate risks just as well as you do in your home country.

Moreover, continue to surround yourself with both local and foreign professionals that you trust, so you can consider all the extra challenges you have to face, including different investment structures, financing hurdles and language barrier.

Investing abroad is not as hard as most people think, he said, as long as you don’t go into it naively.

While it could definitely be stressful in the beginning, it’s worth all the efforts once you get to see the fruit of your labor, according to him.

“It's a lot more controlled, the amount of work we're doing and the stress levels,” Mr O’Brien said.

There have been no regrets for the investor and his wife in putting their money in a market miles away from home because, at the end of the day, they got exactly what they were looking for—a chance to grow their wealth while enjoying their life.

Unless the town goes ‘gangbusters’, the couple is keen to stay as long as possible and work to expand their business in the Asian country within five to 10 years.

He highlighted: “Now that we've gone through all the hurdles of visas and accounts and bank accounts and registration and everything, it's becoming a lot easier. We're extremely happy with it. We enjoy being there and the town's fantastic, plus the snow is great.”

“So, five- to 10-year plan is definitely to keep it, run it and establish a very solid set of books behind it. We could possibly expand as well because we've got the on-ground infrastructure now.

“It's finding that sweet spot where we can expand a little bit potentially and not have to overextend ourselves—just utilise what we've got,” the investor said.

If given another opportunity, Mr O’Brien is more than willing to go and invest in a foreign country again.

After all, it’s more than wealth-creation now for him and his wife—it’s about being able to enjoy their days together and sustain the lifestyle they are most comfortable with.

According to him: “Some might say this is insanity but there comes a point when you start to wonder, ‘How much do I really need?’ ”

“We want to keep moving forward and not move into retirement eating into our investment and cash, but this was a good opportunity to slow our earnings and grow something while still enjoying the lifestyle that we wanted,” he concluded.

Tune in to Warrick O’Brien’s episode on The Smart Property Investment Show to know more about the processes he went through to successfully establish a ski lodge in the mountains of Japan. 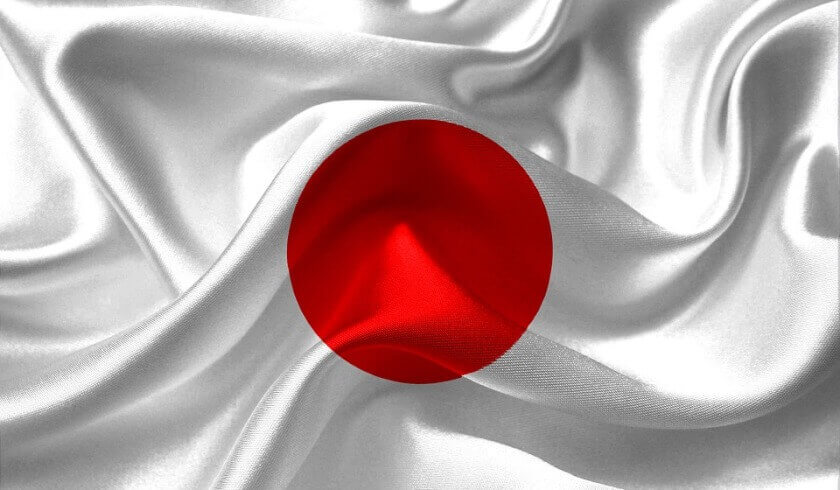 Last Updated: 06 February 2019 Published: 02 May 2018
share the article
RBA announces May cash rate decision
Budget 2018–19: What the experts are expecting