Investors are currently finding it harder to secure financing for their portfolios following the implementation of tighter lending regulations as a result of the royal commission. Will the ongoing investigations deter the growth of portfolios even further? The Royal Commission into Misconduct in the Banking, Superannuation and Financial Services Industry, or simply the royal commission, was established in December 2017 to investigate the alleged misconduct that has perpetuated in some of Australia’s financial services entities.

Mortgage broker Ross Le Quesne said that it has since become more difficult for investors to obtain mortgage finance since banks reacted almost immediately to the investigation by implementing tighter lending regulations.

For instance, to understand the living expenses of borrowers, most banks and lenders have split the criterion to 13 or 14 more categories.

Moreover, lenders are now starting to conduct comprehensive credit reporting regularly, which means that the level of information that borrowers need to provide has never been more difficult to attain.

All of the shifts in the system come on top of the lending changes implemented by the Australian Prudential Regulation Authority (APRA) last 2014.

“Since that time, we have seen a lot of lenders changing their serviceability calculator. That, combined with the tighter enforcement of guidelines and tighter look at living expenses, means that investment lending is getting harder,” Mr Le Quesne said.

Six months after the royal commission was established, the changes in the lending environment have already significantly affected the decision-making process of investors.

Interest rates have been particularly affected by the movements in the market brought by natural market cycles and the landscape shifts induced by APRA changes as well as the royal commission.

Smart Property Investment’s Phil Tarrant, for instance, is looking to shift his variable rate home loans to fixed rate home loans for a set period of two to three years in order to minimise the $46,000-per-annum negative cash flow he’s carrying on his portfolio.

Of his 19 loans, the investor plans to shift nine and consequently benefit from a $25,000-a-year worth of savings.

“If you're shifting from interest-only to principal-and-interest, there's a lot of macro and microeconomic factors involved, plus your own circumstances. If you're looking to shift from variable rate to fixed rate, there’s a lot of different moving parts which might shape your decision, including your portfolio, where is it at, the expiration of interest rates, what's going on in the economy, et cetera,” Mr Tarrant explained.

To avoid being overwhelmed by the constant changes happening in the investment landscape, Mr Le Quesne strongly encouraged investors to make a habit out of reviewing their mortgages.

Doing due diligence has never been more crucial considering the recent fast movements in the market, especially during the months following the APRA changes and the establishment of the royal commission.

Over the past 12 months, interest rates discrepancies between interest-only and principal-and-interest as well as between variable rate and fixed rate home loans have been wider and more varied.

If investors fail to understand the implications of interest rates on their investment journey, they might hamper the growth of their own portfolio due to lack of cash flow.

Mr Le Quesne explained: “To make an informed decision about your portfolio, one of the biggest costs is interest, so it is important to regularly review what your interest rate is. The last time that a lot of investors may have looked at their rates, they may have been significantly lower than what it is today.

“I think the cheapest rate for the four big banks was around about 5.18 per cent interest-only. Variable rates across the big four are significantly higher — a lot higher than what you get in the market and what you can get on a three-year interest-only rate, for example,” the mortgage broker highlighted.

Are rates going up or down?

Having been warned about the implications of unpredictable interest rate movements, investors still ask the same burning question: Are interest rates going up or down?

No one holds a crystal ball that can provide a definite answer, and the current changes brought by APRA and the royal commission makes it harder to predict, but there are ways to assess the market and understand where interest rates could be going.

For one, investors are advised to consider two rates: cash rate and interest rate.

The cash rate is determined by the Reserve Bank of Australia, assessed every first Tuesday of the month. It is considered a benchmark that indicates an overall view of the economy. Investors, governing bodies and financial entities have no control over the cash rate.

On the other hand, the interest rate from the banks and lenders is often deemed to fluctuate based on the cost of capital. Banks and lenders can disregard the cash rate and operate independently.

There is often a wide disparity between these two rates, but both of them are considered to have significant effects on mortgage repayments.

The mortgage broker said: “I can't see anything in the economy that’s pointing towards rates increasing at this point in time. From the bank’s point of view, as I said, there’s different rates based on principal and interest rates.

Despite the initial effect of the royal commission on the property investment landscape, the mortgage broker is hopeful that the investigation will eventually lead to the shifting of banks and lenders to their more “traditional mindset” where the customers are the number one priority.

Over a couple of decades, banking has noticeably become all about the profit and the value returned to shareholders.

Mr Le Quesne said: “Growing up, and I've been lending for 20 years, it was all about the character of a person, their credit-worthiness. I always look at an overall view.

“Obviously, with the increase in regulation now, it’s not about the consumer. It’s about black-and-white, the banks following the guidelines and everyone in a state of fear. It’s never been so difficult for a property investor to get a mortgage as it is today,” he added.

By the culmination of the royal commission, both property experts and investors expect that the consumers will be provided the protection they deserve.

The mortgage broker highlighted: “I think this royal commission might just give it the shake-up it needs to potentially put some of the power back in the hands of the consumers.”

After everything is said and done, the outcome of the royal commission will most likely include new benchmarks and legislation to monitor the actions and activities of the banks, which will ultimately affect investment activity across the country, he said.

Tune in to Phil Tarrant's portfolio update to know more about the best ways to get through the interest rate fluctuations in today’s investment landscape. 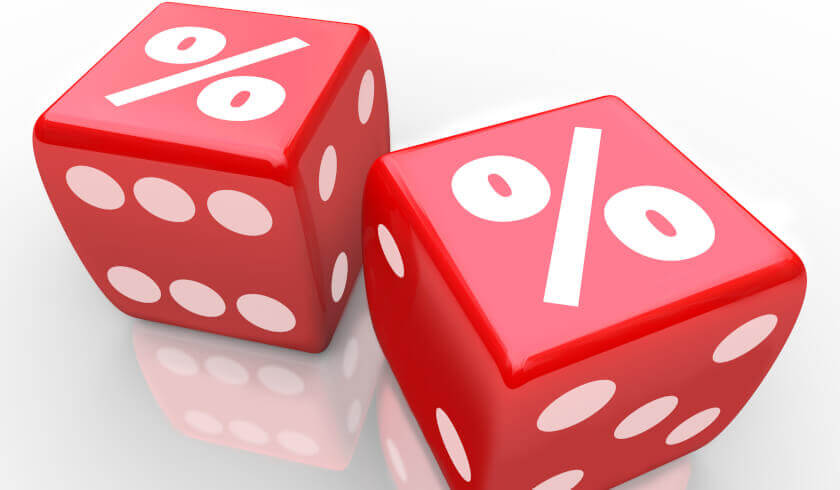