Cut corners with advice and suffer the consequences

One property expert has claimed greedy investors who try and skimp out in order to maximise profits will suffer harsh losses if they don’t seek advice from professionals. Doron Peleg, CEO of RiskWise, said investors who try to save on any and all possible fees they could come across would easily come undone when undergoing their own research or were not able to determine if an expert had a vested interest.

“It’s quite a simple formula … those who take the time to do their research and consult with independent professionals, who put an emphasis on long-term capital growth, are generally by far more successful but those who try to beat the system and cut corners often end up regretting it,” Mr Peleg said.

“They want to get everything for free. They see a glossy brochure and are tempted by all these promises of fortunes to be made and eventually it ends up in tears.”

“This is the impact at a micro-level on a specific investor and a property development. On a macro-level, it’s the large-scale impact on the property market and the creation of dwelling oversupply by developers who see great potential in selling properties no one really needs.”

Examples of this impact could be seen across some of Australia’s capital cities, Mr Peleg said.

“Developers perform the feasibility check and initial assessment, then they base the off-the-plan value on the projected price that property marketers will convince investors, who want to beat the system, to pay,” Mr Peleg said.

“This eventually leads to multiple replications of similar off-the-plan projects, mainly units, across the entire country.”

Additionally, Mr Peleg said those who look for just hotspots to make money are facing the real threat of losing money instead.

“On the other hand, those looking for conservative, low-risk houses with good access to the CBD, have actually enjoyed strong capital growth.

“So, while an investor may pay a fee to the buyer’s agent, it is well worth it in the long term.”

Read More
Cut corners with advice and suffer the consequences 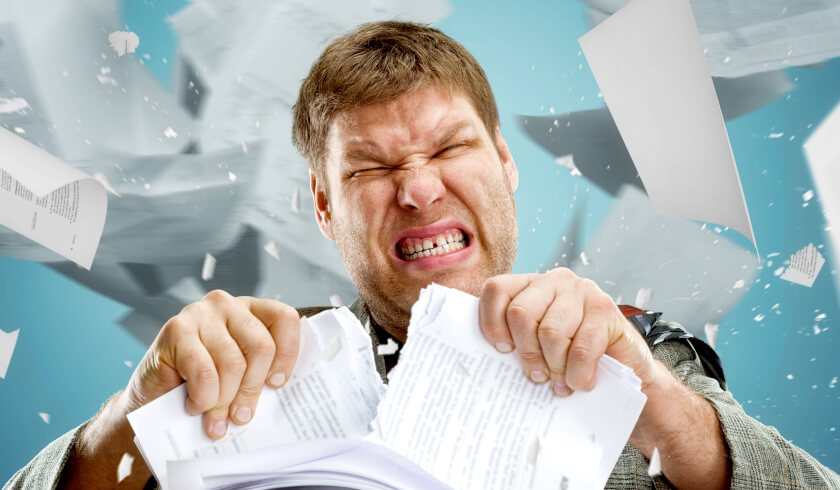