Borrowers are giving up on the major banks

APRA’s latest quarterly banking statistics show borrowers are not going to major banks due to lack of trust and are instead seeking out customer-owned banks, the CEO of a banking industry association has claimed. According to CEO of the Customer Owned Banking Association (COBA) Michael Lawrence, the data reflects the diminished trust in major banks in light of recent scrutiny from the financial services royal commission, prompting a rise in demand for finance alternatives.

“Given the damage to the reputation of the broader banking sector due to misconduct exposed by the financial services royal commission, customers are looking for banking institutions they can trust,” Mr Lawrence said.

“APRA’s latest numbers show that customer-owned banking institutions outpaced the major banks and the broader banking sector in growth in housing loans and deposits on both an annual and quarterly basis.

“This shows that customers want an alternative that puts them first.”

Mr Lawrence added: “Our sector’s net profit after tax of $479 million is put back to work for our customers by underpinning the sector’s strength and future growth.

“We are profit-making but not profit-maximising. We are not trying to squeeze our customers to please shareholders. We are not perfect, but we are not conflicted about who we are working for.”

The COBA CEO concluded that the “need for genuine customer choice in banking has never been more important”, pointing to the House of Representatives Economics Committee findings, which he claimed suggested that:

Read More
Borrowers are giving up on the major banks 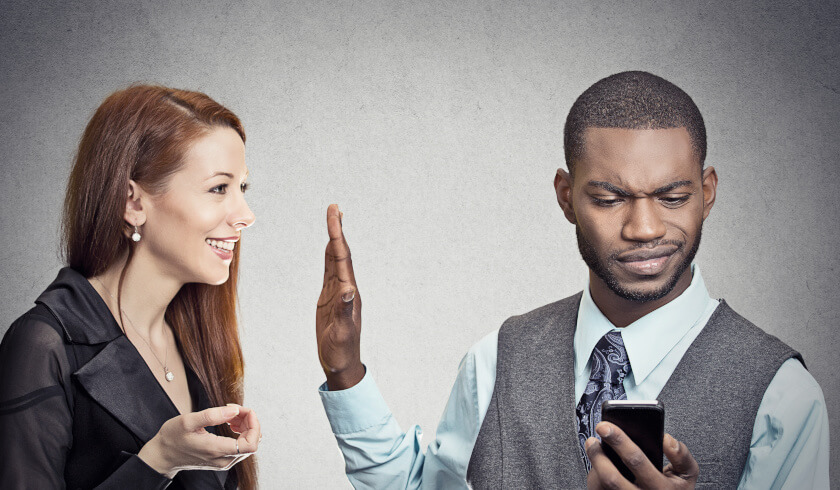