Latest from the royal commission: What it means for property investors

The interim report from the Royal Commission into Misconduct in the Banking, Superannuation and Financial Services Industry has been released. Here's how it could impact property investors. The Federal Treasurer, Josh Frydenberg, has heralded a major re-think of the regulations, laws and corporate structures which govern Australia’s banking and financial services system, after the royal commission handed down its interim report this afternoon. This includes lenders servicing property investors.

“Banks and other financial institutions have put profits before people. Greed has been the motive. Short-term profits have been pursued at the expense of basic standards of honesty,” Mr Frydenberg said.

“Almost every piece of conduct identified and criticised in this report can be connected directly to some form of monetary benefit,” he said.

In light of the spectacular findings of the royal commission – which include fee for no service, charging fees to dead people, and inappropriate loan advice with devastating consequences - questions have been raised about whether new laws or stronger regulatory enforcement is required.

“We will take whatever action is necessary to restore the public’s confidence and trust in our financial system, which is vitally important for the Australian economy,” Mr Frydenberg said.

“The consumer comes first, second and third. These financial entities have an obligation under their licences to act honestly, fairly and efficiently,” he added.

The commission voiced concern that “the exact role each form of intermediary fulfils at various stages of a home loan transaction is not always clear”.

Indeed, the report states that there is “no simple legal answer” for explaining whom an intermediary – such as a broker – acts for.

“Very often, the relationship between broker and would-be borrower will either be obscure or a relationship in which the broker owes the borrower no duty larger than not to negotiate an unsuitable loan.

“There is no doubt that in the eyes of at least some lenders, the broker’s task is to sell that lender’s products.”

Read More
Latest from the royal commission: What it means for property investors 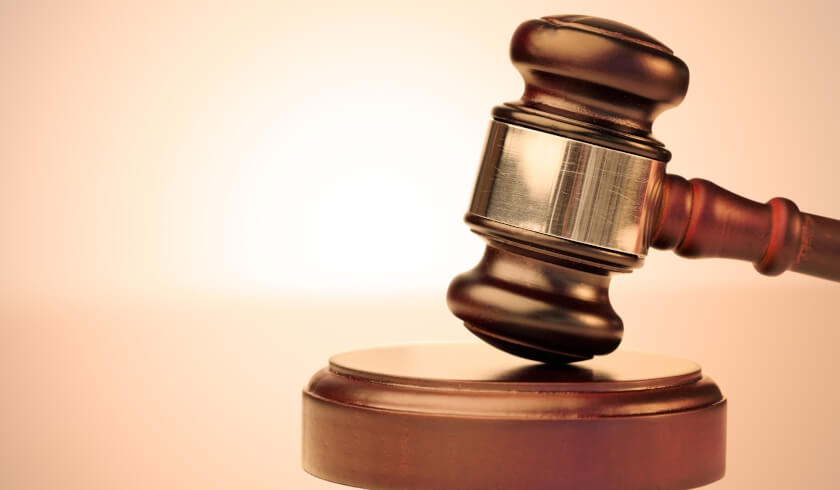 Last Updated: 30 September 2018 Published: 28 September 2018
share the article
2 major lending constraints today and how to overcome them
What did the RBA decide with cash rates this month?