Softening values in key markets like NSW and Victoria are exposing investors and home owners to mortgage defaults, particularly if they are heavily leveraged to secure a property. The ratings agency tips NSW and Victoria to top the list, as the states that have had the biggest price drops proportionately.

A survey of 820 investors by the Property Investment Professionals of Australia last year found 13 per cent of interest-only borrowers were expecting to “struggle” when they begin repaying principal and interest. Of those that said they would struggle to meet principal and interest repayments, 5.5 per cent said they have sold, or would have to sell, an investment property to meet loan commitments.

Despite these figures, the rise in delinquencies will be moderate in relative terms, according to Moody’s.

Moody’s noted that mortgage delinquencies have “remained broadly stable” on average, with the proportion of Australian home loans that were more than 30 days in arrears at 1.58 per cent in May 2018, compared with 1.62 in May 2017.

How the states performed in 2018

Moody’s found that throughout 2018, arrears declined moderately in all states except NSW and the ACT over the year.

“Despite increasing, delinquencies in NSW and ACT remained low compared with other states and territories,” Moody’s observed.

“Delinquency rates were lower in capital cities than other regions of each state or territory.”

“Many of these regions are exposed to employment industries directly or indirectly related to mining and resources and remain impacted by the after-effects of the mining boom unwinding,” Moody’s said.

Conversely, the ratings agency said that Sydney regions have performed strongly, with seven of the 10 regions with the lowest mortgage delinquency rates in May 2018 in NSW, six of which were in Sydney.

“Eight of the 20 postcodes with the lowest mortgage delinquencies in Australia were in Sydney, while seven were in Melbourne.” 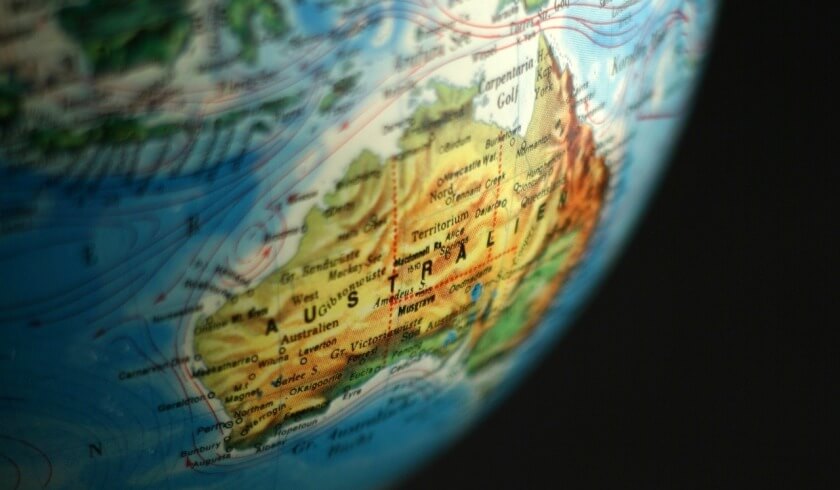