The number of loans for housing continues to decline for both investors and owner-occupiers alike, analysis of ABS data shows. Housing finance figures for November 2017, which have just been released by the ABS, indicate the number of loans for housing has declined for property investors by 1.5 per cent, and has fallen to 2013 levels.

For owner-occupiers, Mr Kelly pointed out a noticeable trend is emerging.

“If refinancing is excluded, the number of owner-occupied finance commitments decreased by 0.2 [of a percentage point] — also the 14th consecutive month of decreases and the lowest since October 2014,” he said.

Decreases were recorded in Victoria, NSW and Queensland, and that the rest recorded increases, Mr Kelly said.

“The largest decrease of 0.7 [of a percentage point] was in NSW, and the largest increase of 2.2 per cent was in the ACT,” he said,

Mr Kelly said that there are a number of reasons behind the declines.

“The continued decline in housing finance reflects the slowing market, APRA restrictions on investors which went too far for too long, the fallout from the royal commission into banking and concerns about changes to property taxation and its impact should there be a change in government.

“With the government formulating its 2019 budget, the property sector should be at the forefront of its considerations so that it doesn’t become a drag on the economy.” 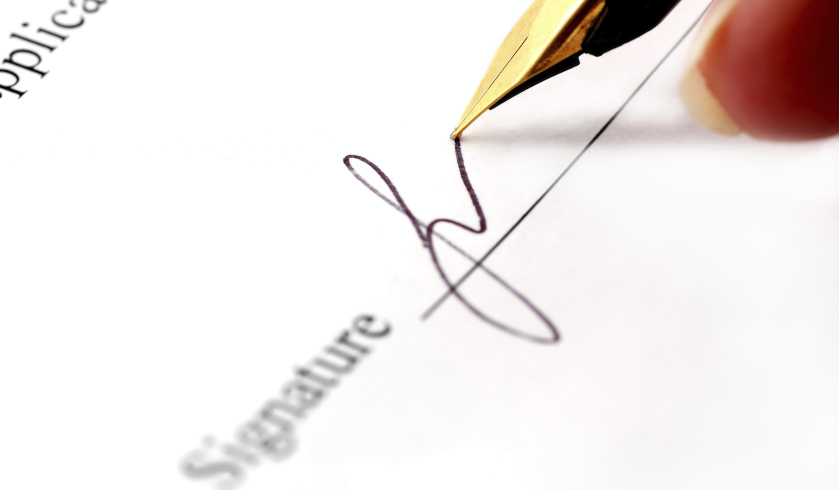