Bottom of the price cycle tipped with 80% certainty

Economists and renowned research houses alike are now predicting, with a high degree of certainty, when key capital city markets will begin their price recovery. During a live Smart Property Investment webcast, which you can view for free here, property experts discussed when the bottom of the price drop cycle would likely happen.

Managing director of BIS Oxford Economics, Robert Mellor, predicted with certainty that the Sydney and Melbourne market is likely to start bottoming out by the September quarter.

This follows similar projections by research house CoreLogic. Head of research at CoreLogic, Tim Lawless, believes markets that have experienced massive drops - like Sydney - will bottom out by the first half of 2020.

There have been several sweeteners for budding buyers in recent weeks. First, the federal government announced plans to allow first home buyers to purchase property with just a 5 per cent deposit.

APRA has also put it to lenders in Australia that they won’t need to assess loan serviceability based on an interest rate of 7 per cent.

However, for Mr Mellor, buyers are largely just waiting for the market to settle rather than being spurred on by other incentives.

“If prices bottom out in two to four months, investors sitting on the sideline, they will get in. They won’t need the government initiatives. If they see the data in two-three months, see the data is flattening, they will buy,” said Mr Mellor.

A similar sentiment around the property market recovering was echoed by founder and director of Pure Property Investment, Paul Glossop.

However, Mr Glossop stressed that cheaper and easier access to finance will open significant opportunity to budding property investors, particularly if the Reserve Bank cuts rates next week and the lenders follow suit.

“People with the same income are going to be able to afford 10 per cent more on property if the RBA passes on two cuts,” said Mr Glossop.

Mr Mellor added that we are likely to see two rate cuts this year from the Central Bank.

Read More
Bottom of the price cycle tipped with 80% certainty 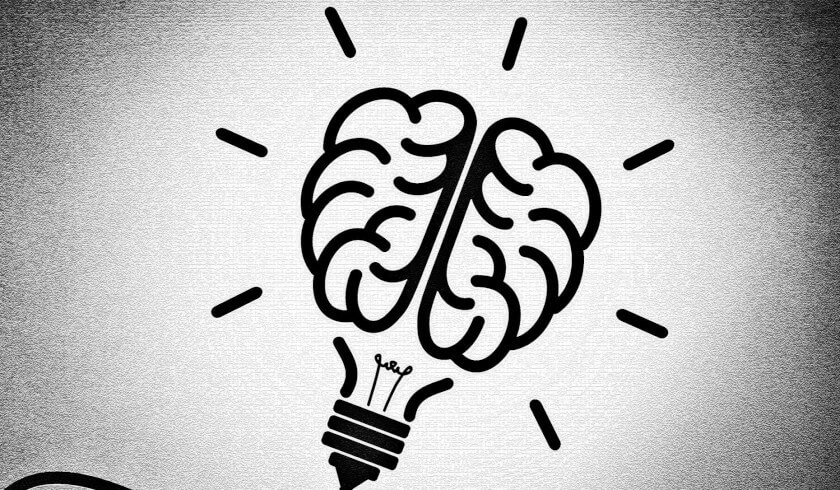 Last Updated: 29 May 2019 Published: 28 May 2019
share the article
New lending changes predicted to boost WA market, investors
Why your mortgage could get cheaper after next week