Against a backdrop of housing affordability constraints and rising costs of living, Australian investors are embarrassed to admit they are trapped in “endless cycles of debt”, which are hampering their investment decisions.

A whitepaper from Mortgage Choice and CoreData has found that 35 per cent of Australians feel ashamed of their financial situation.

A further 34 per cent are embarrassed by their financial habits, with personal debt levels being high on the list.

Further, the research also found that about one-fifth of respondents pay the minimum only on their credit card each month. A further 11 per cent have not paid their credit card in full for the last three months or longer.

“These habits may be contributing to the shame and embarrassment some Australians say they feel about their finances. Indeed, the whitepaper reveals that almost a fifth (19 per cent) of Australians say they are living secret financial lives,” said Mortgage Choice chief executive Susan Mitchell.

“The fact that people are not paying off the balance on their credit card each month is worrying. However, what is also particularly concerning is the number of Australians who pay only the minimum amount of their balance each month,” she added.

“This prolongs the amount of time they are in debt, as a considerable proportion of the payment is servicing the interest rather than the balance and is one way consumers feel trapped in a seemingly endless cycle of debt,” she said. 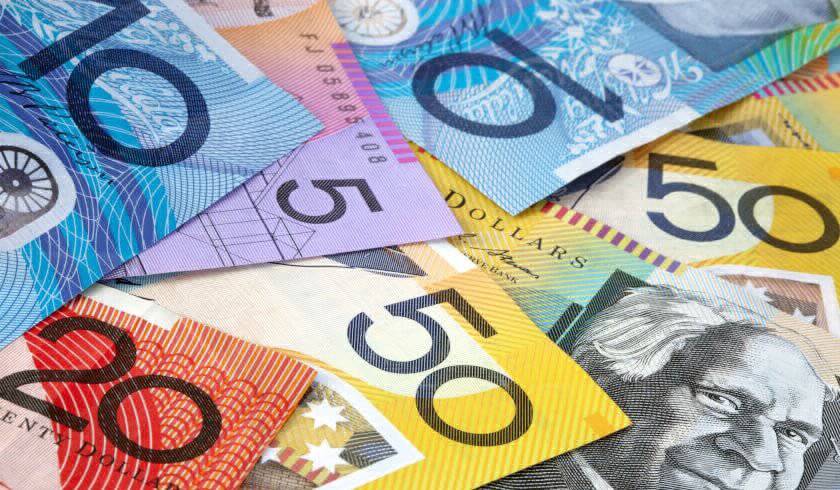