Following in the footsteps of a spate of popular lenders, two more credit providers have made it easier to access their finance products by easing serviceability terms. In response to APRA easing its serviceability guidelines for lenders, both Teachers Mutual Bank and Advantedge have adjusted their lending policies.

Teachers Mutual Bank has lowered its interest rate floor to 5.5 per cent from 7.25 per cent. These changes will be effective from tomorrow, 26 July, and are inclusive of sub-brands Firefighters Mutual Bank, UniBank and Health Professionals Bank.

Wholesale funder Advantedge, which is owned by NAB, has also reduced its interest rate floor to 5.5 per cent. This matches NAB’s new rate, which was announced earlier this week. Advantedge’s new rates will be effective from Monday, August 5.

A spate of lenders, including all the major banks, have updated their serviceability terms following the release of APRA’s guidance. You can read a rundown of the lenders who have eased their access to finance so far here.

Other second-tier lenders, also popular options with property investors, are expected to follow suit in response to APRA’s guidance.

Overall, borrowing conditions have improved for property investors so far this year. This is due in large part to APRA lifting its restrictions on interest-only lending at the beginning of the year.

For mortgage brokers like Nicole Cannon, owner of Pink Finance, moves like this create a more competitive and cost-effective environment for property investors.

“The cap restricted how many lenders we could use, and some priced investment lending so that it’s not competitive. In some cases, it’s almost just as cheap to do principal and interest as it is to do interest-only,” she told Smart Property Investment earlier this year.

“I don’t think lifting the cap will mean investors flock back to interest-only arrangements, but it does open up the conversation and options. I think the awareness is now out there to be mindful of product and structure, and ensure it meets your long-term goals,” Ms Cannon said.

Serviceability refers to the ability of a borrower to make repayments on a loan based on the loan amount, their income, and expenses which are factors being considered by financial institutions to approve the loan. 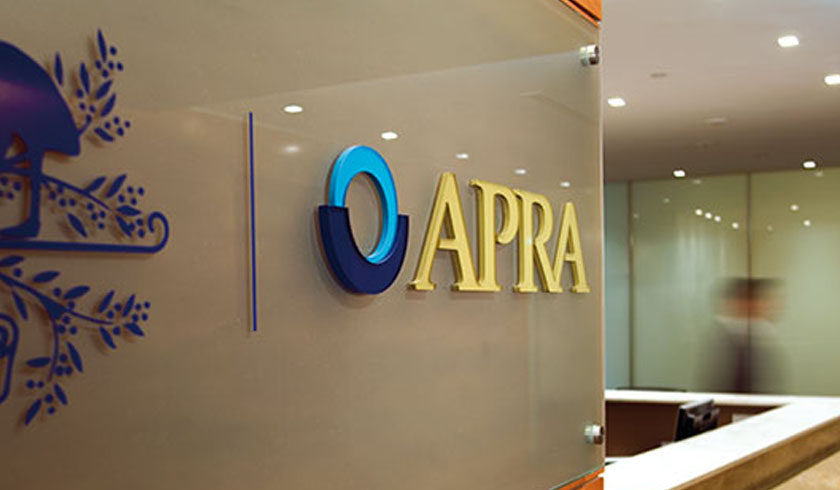