Property investors holding homes in their superannuation should be aware that it’s about to become harder to pay off those properties in one hit. As Smart Property Investment reported earlier this week, a new bill has been introduced to Parliament which, if passed, will change the way loans are repaid to properties held in superannuation.

In effect, the laws propose that the outstanding balance of a loan for a self-managed super fund (SMSF) be added to a member’s total superannuation balance for certain individuals. That means if a fund holds a $100,000 loan, that $100,000 will be counted towards the maximum a person can hold in their super.

This means that loans taken out for large values could tip an SMSF trustee over the $1.6 million cap, restricting their ability to pay back the loan.

What does this mean for my loan?

A leading technical expert has warned that trustees hoping to make large after-tax payments, referred to as non-concessional contributions will find the process significantly more difficult if the changes become law.

MLC technical services manager Jenneke Mills explained that many holding property in superannuation will pay it out in a lump sum, which may throw individuals over their allowed cap, and then force a tax bill.

Borrowing in superannuation has been permitted since 2007, and since then, federal governments past and present have tinkered with the rules and allowances.

This has triggered an outcry from property investors and the superannuation industry alike, given the uncertainty the constant changes trigger.

For example, Liz Westover, partner at accounting and advisory giant Deloitte, said a decisive stance on SMSF borrowing – even if it’s a ban – would be a better alternative to consistent adjustments to the rules.

“My view is that they need to decide whether they’re in or they’re out, and if they’re in, then let’s get some proper legislation around them and put the rules in place that actually make them practical for people to use,” Ms Westover said.

Further, as superannuation moneys aren’t allowed to be withdrawn from superannuation once they’re contributed towards a fund, any changes made after initial contribution can be retroactive in effect.

For more information about how the superannuation and tax laws apply to your property, click here. 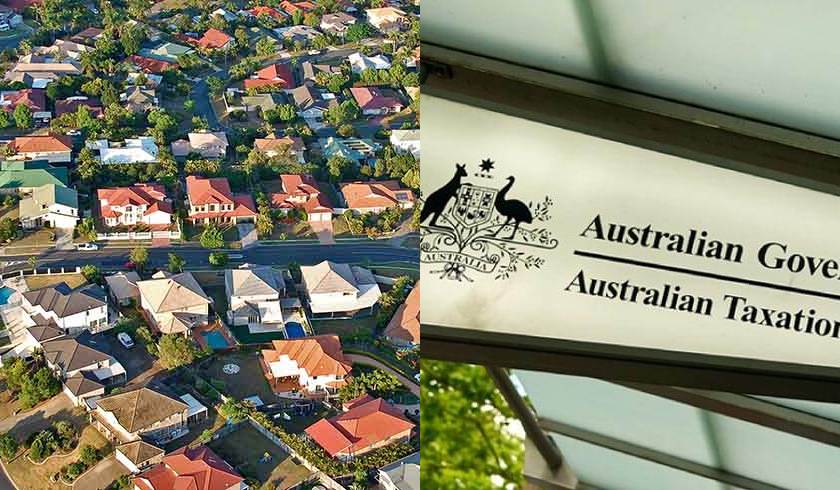