The Reserve Bank is set to hand down its cash rate call for the month today, after consecutive cuts have prompted a spate of lenders to reduce the interest rates on their mortgage products. One of the nation’s leading economists revealed his projections to Smart Property Investment. The RBA could cut interest rates twice more in the next six months but is unlikely to veer into zero or negative rate territory given the benefits of such policies in other economies had been questionable, according to AMP Capital chief economist Shane Oliver.

In a recent Smart Property Investment podcast, Mr Oliver said the central bank was unlikely to cut interest rates again until the end of the year and would have to carefully consider the implications of bringing rates to zero.

“I think 0.5 per cent would probably be the low for the RBA, so that means a cut in November and another one in February,” Mr Oliver said.

“The reason I say 0.5 per cent rather than zero is that when the RBA cuts and banks pass that onto people with a mortgage, bear in mind the banks don’t borrow from the RBA, they borrow from depositors and the wholesale money market, so their deposit rates are already close to zero.

“So, as the RBA cuts the cash rate, there’s a limit to how much the banks can keep cutting their deposit rates because they are already close to zero and they can’t go negative, so therefore there is a limited benefit to cutting much below 0.5 per cent.”

Mr Oliver said the RBA would have been keeping a close eye on the cases of Europe and Japan where negative rates had a negligible effect on the economy and could actually worsen conditions in the property market because of its reliance on bank lending.

“The RBA will say there’s no point in going much further [than 0.5 per cent] because the banks won’t be able to pass it on. If they do pass it on, their profitability will be challenged, which will probably mean less lending from the banks, and we don’t want that,” he said.

“We saw that in the UK where they stopped their [rate] cuts before they got to zero, whereas the US went to 0.25 per cent and the Bank of Japan and European Central Bank went to negative rates.

“That’s a lesson from other countries that you don’t want to put so much pressure on the banks that it makes them stop lending. The evidence as to whether [negative rates] have worked or not is mixed. I’d say it has helped, but it’s not as effective as it perhaps could be.” 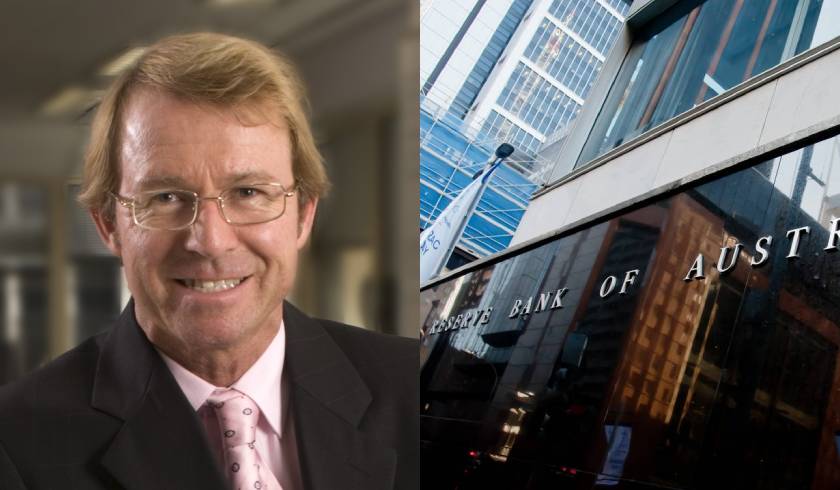