In NSW, 21 people die each year as a result of fires at home, prompting Fire and Rescue NSW to push for more mandatory safety provisions.

In states like NSW, smoke alarms in rented properties need to be tested for functionality once a year under state law.

As the Real Estate Institute of NSW explains, according to the law that came into effect in 2006, smoke alarms must be placed in hallways near bedrooms and there must be an alarm on all levels of the home.

Mr Baxter said there should be one alarm in each bedroom and in the living area, which is a substantial leap on current requirements.

“On average, there are approximately 21 deaths reported each year as a direct result of residential fires across NSW,” he recently said.

“Up to a half of those fatalities could have been prevented if these homes had working smoke alarms as well as a home fire escape plan. Additionally, the interconnection of multiple alarms ensures that if one alarm detects smoke, all other alarms will activate to sound a warning,” he said.

Further, together with the Fire Protection Association Australia and the Australasian Fire Authorities Council, Fire and Rescue NSW has submitted a proposal for change to the 2019 National Construction Code.

The proposal is also requesting mandated sprinklers in all new apartments up to 25 metres high, in addition to more and interconnected smoke alarms. 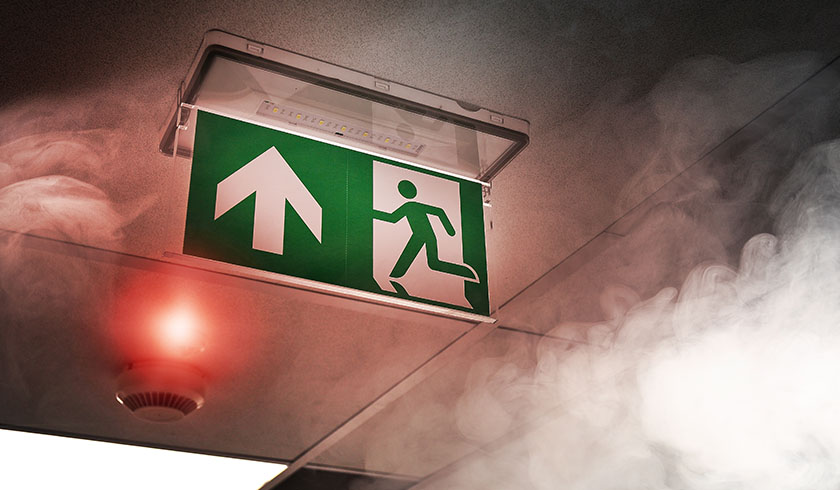 Last Updated: 19 August 2019 Published: 16 August 2019
share the article
Another lender drops prices on its mortgage products
Trying to pick the market? There is never a market equilibrium