2020 vision: Is this the year for refinancing?

Long gone are the days where home owners would take out a loan and stick with their lender for life. Founder of Two Red Shoes, Rebecca Jarrett-Dalton has observed a trend towards heavy discounting by mortgage providers and has subsequently seen her tout the coming 12-months as “the year for refinancing”.

She commented that customers now expect more from their lenders in return for their business, and has predicted that any lender unable to offer the most competitive rate “will find themselves quickly broken up with”.

The mortgage broker considered that the act of refinancing is becoming a far more acceptable means “to secure the best deal in town”.

As a result, there are a number of “savvy savers” now in the market who are seizing the opportunity they have opened up for themselves through securing a “new, shiny low rate” but are still making the same repayments that they were originally paying.

In effect, it’s “getting these guys ahead by allowing them to build a buffer in an offset account or chipping directly away at the principal”.

And with the market as it currently stands, the broker commented that “it isn’t hard to see why” a number of customers are looking at refinancing.

“The current discounts being offered, particularly on fixed loan rates, are massive!” she exclaimed, highlighting how there are five-year fixed loan rates on offer for as low as 2.7 per cent.

With customers “all over it and locking themselves in”, Ms Jarrett-Dalton said: “The major banks are definitely the ones who are feeling the brunt of customers taking the opportunity to jump ship and find themselves a better deal.”

She indicated that small lenders are capitalising on this by staying competitive and flexible.

The small players “are also quite happy to sit back and watch the big banks come under scrutiny from the media and watch consumers become more and more agitated with the majors”, according to the broker.

While the presence of little lenders may be more limited, Ms Jarrett-Dalton said “they will fight for your business and try to stay relevant in today’s culture by adapting to models such as sustainable lending”.

Read More
2020 vision: Is this the year for refinancing? 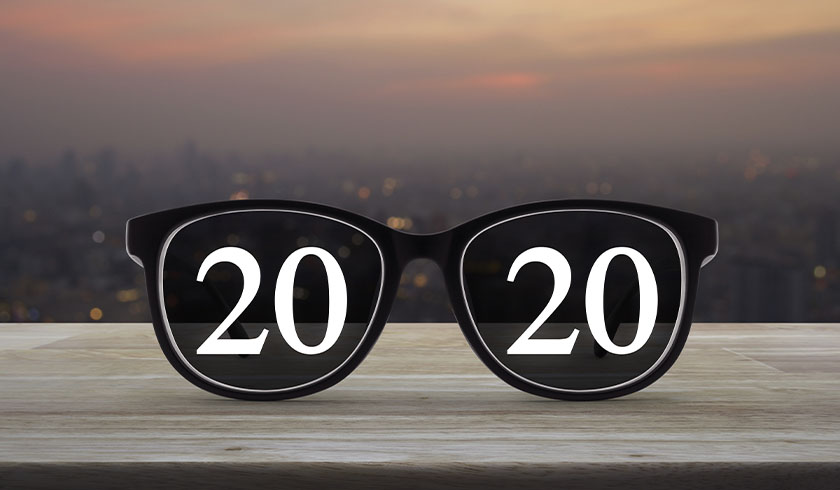