Australians are less enamored by the notion of Valentine’s Day than they have been in previous years, with a new survey revealing money and relationship finances are a major factor at play. According to a new survey from ME Bank, 55 per cent of Australians who are forfeiting the day for love declarations are doing so because it’s a waste of money.

A further 40 per cent believe Valentine’s Day is “purely a way for florists and card companies to cash in”.

Just 49 per cent of Australian couples have indicated they will be celebrating the occasion, down from last year’s 56 per cent who indicated the same.

A tightening of Australians’ spending habits thanks to the economic downturn means “it’s no surprise that fewer couples are planning to spend money on Valentine’s Day this year”, commented ME’s money expert, Matthew Read.

The survey comes as the CEO of MyCRA Lawyers, Graham Doessel, has flagged the importance of working through credit file compatibility with a partner, explaining that Australians need to put finance before romance this Valentine’s Day.

With one of the root causes of marriage break-down being financial incompatibility, family lawyer Patrick Earl of ADS Law has stated that “marriage is like a business and you’re both in the business together”.

He’s had cases of clients getting divorced where they have “tried to argue that they should not be liable for their partner’s financial decisions, but often they are”.

Mr Doessel flagged how a change to credit reporting means a happy couple could very easily find out they can’t take that next step of buying a house.

“Repayment history information means any creditor can report to a credit reporting body that you have missed a payment by just 14 days.”

Drawing on his work experience, the CEO outlined how “in some cases, one partner is even hiding their tardy bill paying from the other”.

“Often, it ruins both individuals’ credit rating because these late payments are now recorded.”

With financial stress “one of the biggest precursors to divorce”, Mr Doessel said he finds many of his firm’s clients have no idea that late bill payments could potentially be financially crippling.

“Often, the first [time] couples know about the missed payments is when they get rejected for a loan,” the CEO said.

“Before you know it, your credit is ruined for up to five years.”

With Valentine’s Day now upon us, Mr Doessel acknowledged that “probably the least romantic thing you could think of doing is laying bare your financial soul”.

“But if people compared credit file compatibility rather than star signs, the divorce rate would probably halve overnight,” he continued.

And with the finances of Australians becoming increasingly tight, ME Bank’s Mr Read has highlighted how Australians “shouldn’t feel pressured to spend money on Valentine’s Day”.

Especially in an environment where discretionary spending has been reported to have an impact on an individual’s mortgage serviceability.

The spending sentiment is clearly widespread, with a large majority of Australians who have indicated they will be celebrating the day with a loved one considering that it’s “the thought that counts, not the amount spent”. 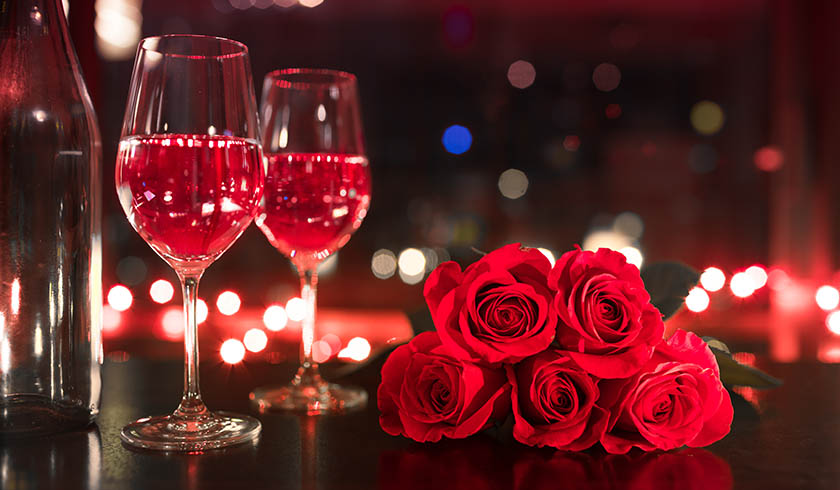