New research has revealed a surprising source of loans is trailing only the big four banks when it comes to property assistance and mortgages in Australia — and it’s not a financial institution. Comparison site Mozo has revealed that the “bank of mum and dad” is now Australia’s fifth-biggest lender, having lent $92 billion in property assistance to children in a bid to help them on to the property ladder in the past two years alone.

It’s a 41 per cent increase to the total amounts lent by parents compared to last time the survey was conducted in 2018.

The research even revealed that almost three in five parents — or 59 per cent — don’t actually expect their kids to repay them for the favour.

Mozo found that 1.2 million parents across the country have been seen to provide financial assistance to their kids for the purpose of property purchases since the last survey.

The average mum and dad is offering their kids $73,522 for the pursual of property, it was revealed.

The comparison site also indicated parents are making some huge sacrifices to act in such a capacity.

Nearly 65 per cent of parents are dipping into their own savings to provide funds to their children, while almost half of mums and dads have indicated they are cutting expenses or delaying retirement in their bid to help their kids move on to the property ladder.

A further 16 per cent revealed they had pulled money from their own home equity to help out.

Mozo director Kirsty Lamont has highlighted that the move of the bank of mum and dad into fifth place reflects Australia’s property market being “incredibly challenging for younger generations to break into”.

She noted property prices had surged by 395 per cent in the last 25 years, and for this reason, “the bank of mum and dad has become an essential player in our nation’s housing market”.

And with loan contributions having grown by 41 per cent in the last two years alone, “the bank of mum and dad will not be closing shop anytime soon”. 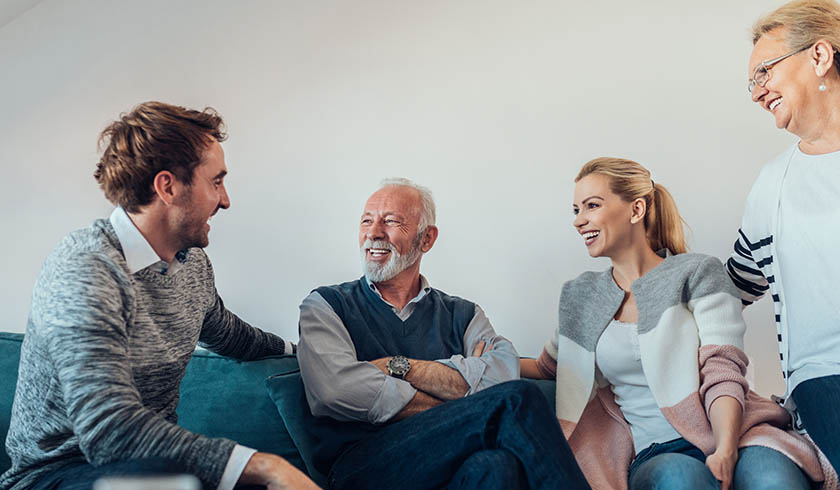