While pausing mortgage repayments may be tempting for those struggling with payments, it may be best to explore other options first to avoid some negative long-term effects. Since March, Pink Finance director Nicole Cannon said the federal and state governments have been releasing billions of dollars in assistance and stimulus packages, as well as changing some rules and regulations to support people and businesses in response to the impact of COVID-19.

Lenders have also been actively supporting both business and personal customers, she said, by reducing and freezing repayment obligations and changing interest rates, fees and terms, among other things.

Ms Cannon said that when lenders initially began offering these repayment pauses for mortgages, a lot of borrowers were under the misconception that there would be no interest or repayments for six months.

“That was so far from the truth, [yet] everybody was requesting these repayment pauses even though the long-term impact for the customer was quite extreme,” she said.

“I had one customer who wanted to pause his loan, and since that time he’s added an extra $200,000 to his loan, so people were trying to take advantage of it.”

Ms Cannon said borrowers should be aware that if they place the mortgage on hold for six months, they’re not going to be able to apply for credit anywhere else if they need to.

“It will also come up on your credit file and it will be on your bank statement that everything has been put on hold. This has an impact down the track as well,” she warned.

She also cautioned that missed payments will increase debt in the long term.

According to Ms Cannon, there are several other things borrowers struggling to make repayments should consider first instead of pausing their mortgage, such as minimising payments.

“You may have room to move on what you’re paying, or you can negotiate with your lender about going interest-only, and maybe reducing your interest rate,” she suggested.

Those who are getting slugged with high-interest rates on credit repayments, she said, may want to consider consolidating their debt into their home loan, which has lower rates over the longer term.

“If you do decide to do this, it is very important to understand that it could end up costing you more in interest if you repay the additional balance over the full 25- or 30-year home loan term,” she noted.

Another option for borrowers may be to fix their interest rate in order to reduce payments.

“Interest rates are at an historic low and lenders are trying to assist customers where they can. One way some are doing this is by dropping their rates on short-term one- or two-year fixed loans,” she explained.

Ms Cannon said certain features in loan products, such as redraw facilities or offset accounts, may also be helpful.

“A redraw facility lets you withdraw any extra payments you’ve made into your loan. An offset account, which any salary or payments can be made into, uses its balance to reduce the balance of your home loan. This in turn reduces the interest you’re paying off,” she explained.

“It is important to understand the difference between the two options. With a redraw facility, you are drawing back the amount that you are ahead of the scheduled loan repayments, and this may require the lender’s approval. An offset account operates in much the same way as a normal deposit account and the funds are yours to withdraw at any time.”

Finally, for those who have been saving for a rainy day, Ms Cannon said it may be worth using some of these savings for their mortgage.

“It is worth pointing out that we’re in a massive storm with huge downpours right now. Maybe this is that day you’ve built up a buffer for,” she said.

Read More
Should you freeze your mortgage? 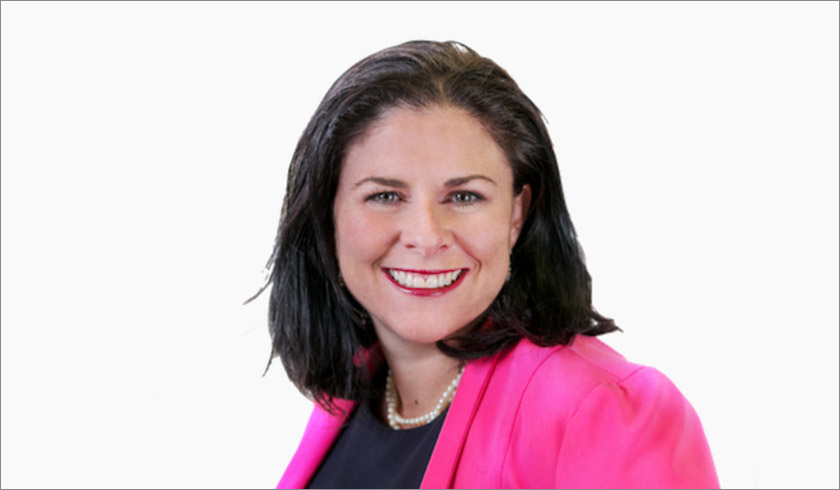 Last Updated: 29 April 2021 Published: 06 July 2020
share the article
Where can you get a mortgage rate under 2 per cent?
RBA reveals July cash rate call