Why it pays to have a principal and interest loan

Owner-occupiers who are paying principal and interest on their mortgage are being rewarded by the financial institutions with a lower interest rate. The latest analysis by comparison site Mozo found that principal and interest loans are 68 basis points below those paying interest-only loans.

With the Reserve Bank shaving 50 basis points off the official cash rate since March and access to a wholesale interest rate of 0.25 per cent, lenders have room to move when it comes to attracting the type of customers they want.

The comparison site highlighted that with record-low interest rate (50 basis points being shaved since March) banks have plenty of wiggle room.

“If you’re living in your home and you are in a position to pay principal and interest, the banks want you on their loan books,” said Mozo director Kirsty Lamont.

Mozo found that the leading variable home loan interest rate for an owner-occupier paying principal and interest is 2.19 per cent, 168 basis points below the average interest-only rate.

“The numbers show the banks are sending a clear message to home loan customers, pay your principal and you’ll be rewarded with a great rate,” Ms Lamont said.

“With the financial pressures caused by COVID putting mortgage-holders and house prices under pressure, if you can afford to pay the principal, comparing what’s on offer and banking a rate down around 2 percent will ultimately leave you in a better financial position.”

On an average $400,000 variable home loan, an owner-occupier paying principal and interest could save $92,575 over the life of their loan by switching to the most competitive rate.

It’s a similar story with fixed home loans, with the lowest average one-year fixed loan for owner-occupiers paying principal and interest coming in at 2.54 per cent 54 basis points below those paying interest-only.

Separate research by RateCity found that 43 per cent of Australian mortgage-holders are looking to refinance to a better rate, taking advantage of a record-low cash rate.

By comparison, a survey conducted by RateCity in 2018 revealed that 19 per cent of borrowers were looking to refinance, following the banking royal commission. That’s more than double in just two years.

Sally Tindall, research director at RateCity, highlighted that mortgage-holders are no longer tolerating overpaying for their mortgage.

“The loyalty tax gets worse the longer you stick with your bank.

“It’s taken a pandemic to get people to shift their mindset, but hopefully we’ll come out of it more budget-conscious and less complacent towards our mortgages,” she said.

Ms Tindall highlighted that the large financial institutions are willing to fight for consumers, meaning mortgage-holders can take advantage.

“The banks are pulling out all the stops, too, putting some of the biggest cashback offers and rock-bottom rates on the table and adding more flexibility on fixed rate loans to attract new business – and it is working.” 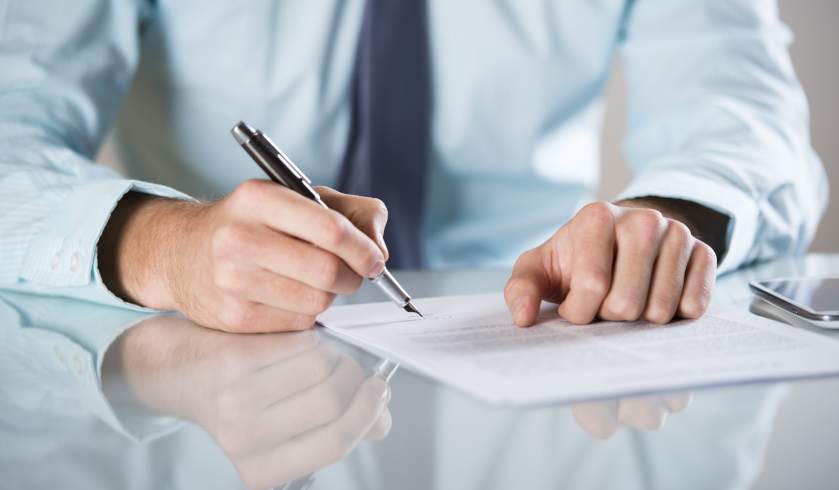 Auction clearance rate pushes up above 80%