If you’ve got the capability to buy, you’re leaving a lot of money on the table by not actually being in the market at the moment, according to a real estate veteran. Speaking on a recent episode of What’s Making Headlines, hosts Phil Tarrant and Tom Panos were talking with special guest Paul Glossop of Pure Property Investment when they reflected on the current opportunities available for purchasers in the current market.

According to Mr Panos, “It’s very rare that you’re that far ahead between [the] cost of money and yield that you’re returning.”

It’s a sentiment with which Mr Glossop agrees: “We’ve never seen such a large discrepancy between the cost of money and net return.”

“If you’re borrowing your money at 2.5 per cent in the markets of Sydney and Melbourne, even if you’re achieving a 3 per cent or 3.5 per cent, if you look at it from a national perspective, return on paper, your cost of money is sitting at 2.5 per cent. If you’re borrowing 100 per cent and factoring in your council rates, water rates, your management fees, all your outgoings, you’re pretty close to breaking even on blue-chip markets and blue-chip properties, and it’s never been that way,” he flagged.

“You can’t think that that’s something that’s going to stay there for the long term,” he said.

The “cheapness of cash” is even more pronounced in the commercial real estate space, added Mr Panos.

He revealed to Mr Tarrant and Mr Glossop that he is seeing people that are borrowing 100 per cent in commercial getting net yields of 6 per cent.

“It’s costing them 2.5 per cent. They’re making hundreds of thousands of dollars by buying a contract and putting it in a draw and not looking at it!”

“This is what’s going on at the moment,” he commented.

“Investors should be enthused, and if you’ve got the opportunity, this is the time to most certainly take it… It’s a great time to buy property in my opinion,” Mr Glossop responded.

And that sentiment is not just for those with a lot of money to burn.

“I actually think if you’re someone that doesn’t have many assets, doesn’t have a lot of money to start off with, you can actually make a go out of property easier than shares,” Mr Panos said.

“Rent coming on a weekly basis allows you to service debt a lot easier than what you would if you were actually going into the stock market. I think that’s overlooked,” he continued. 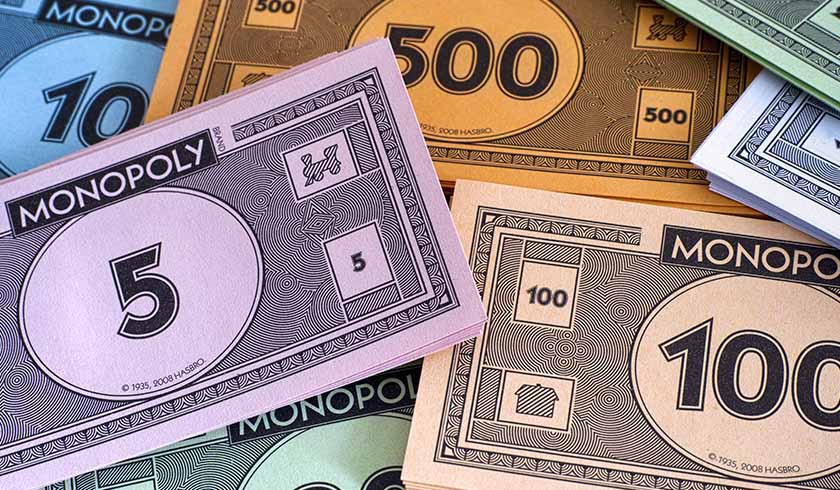